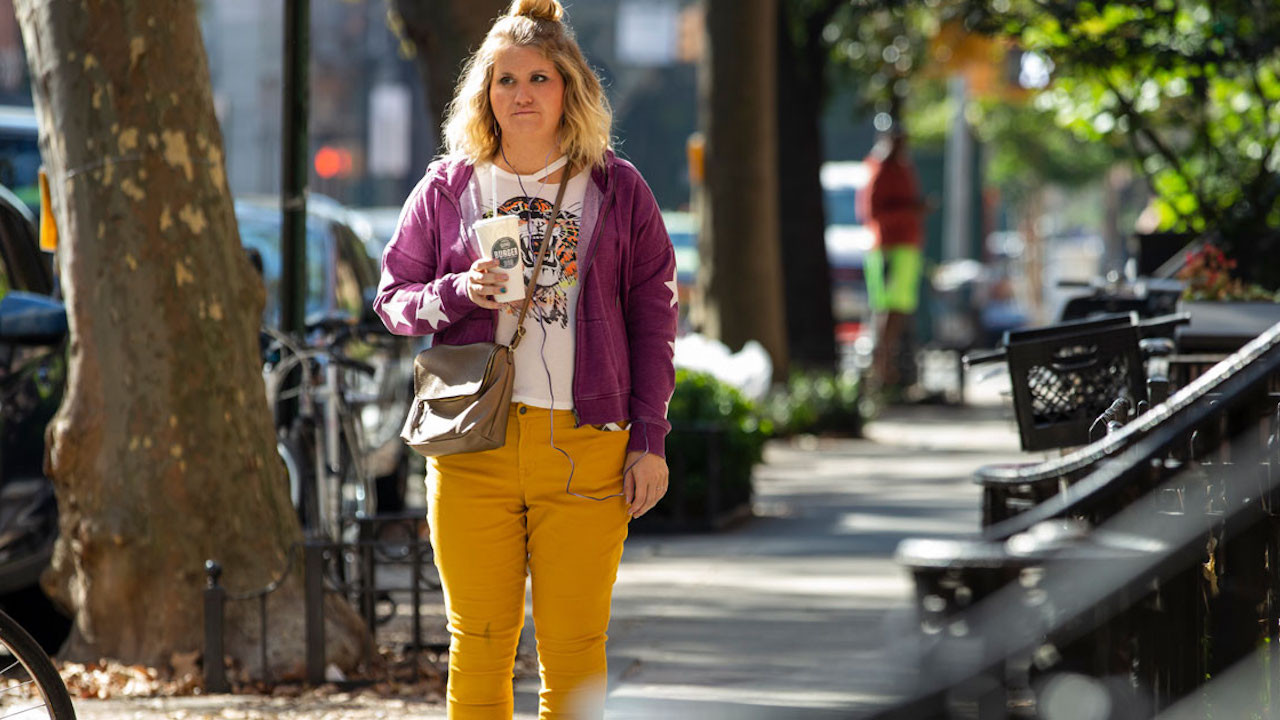 So, there’s this great animated movie that no one saw. It probably isn’t entertaining enough for the littlest kids, but everyone else should see it. There’s also a middling action flick and a sad, sad reboot.

Lots and lots to cover in the Screening Room this week: Missing Link, Hellboy, Little, After, and Master Z: Ip Man Legacy.  Plus just as many new home entertainment releases. Strap in! 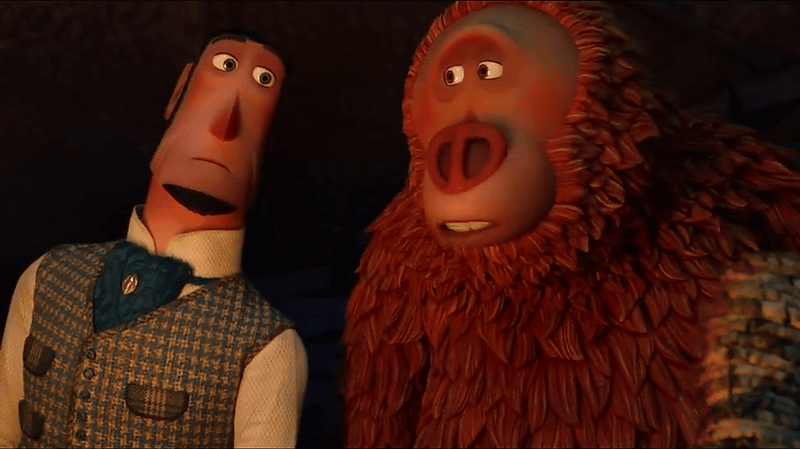