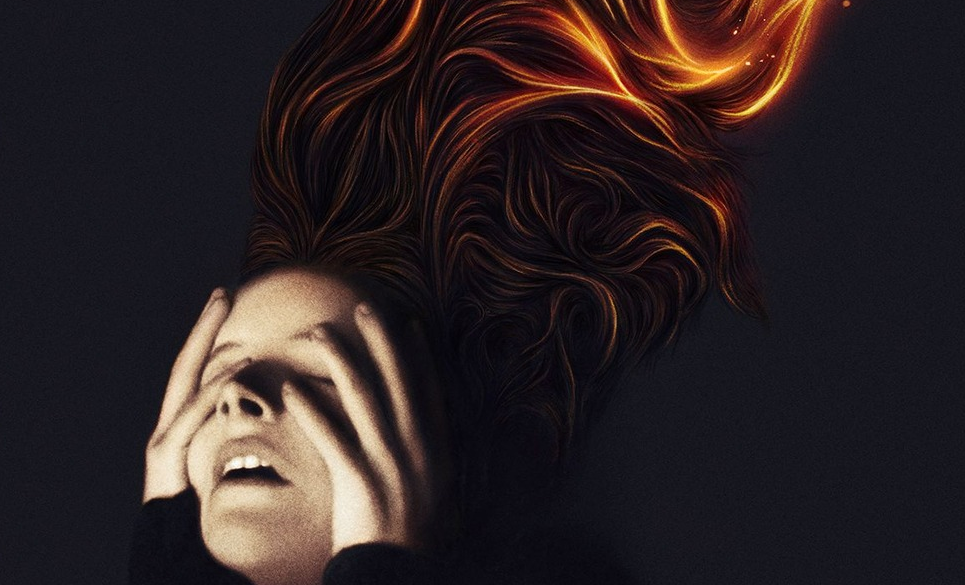 What a peculiarly Catholic sentiment. Like old school, self-flagellating, “suffering cleanses” kind of Catholic: the agony and the ecstasy. It’s in the eyes of the martyrs. This is how you see God.

This is what Maud wants.

Writer/director Rose Glass knows that Catholicism is one of the most common elements in horror. You see it in the way she shoots down an old staircase in an alley, or up at the high windows of a lovely manor.

There’s been a glut of uninspired, superficial drivel. But there are also great movies: The Devils (1971), The Omen (1976), and the Godfather of them all, The Exorcist (1973). Saint Maud stakes its claim in this unholy ground with a singular vision of loneliness, purpose and martyrdom.

Maud cannot save Amanda’s body, but because of just the right signs from Amanda, she is determined to save her soul.

Ehle’s performance strikes a perfect image of casual cruelty, her scenes with the clearly delicate Maud a dance of curiosity and unkindness. Ehle’s onscreen chemistry with Clark suggests the bored, almost regretful thrill of manipulation.

Clark’s searching, desperate performance is chilling. Glass routinely frames her in ways to evoke the images of saints and martyrs, giving the film an eerie beauty, one that haunts rather than comforts. The conversations and pathos are so authentic that suddenly the behavior of one mad obsessive feels less lurid and more tragic.

As a horror film, Saint Maud is a slow burn. Glass and crew repay you for your patience, though, with a smart film that believes in its audience. Her film treads the earth between mental illness and religious fervor, but its sights are on the horror of the broken hearted and lonesome.