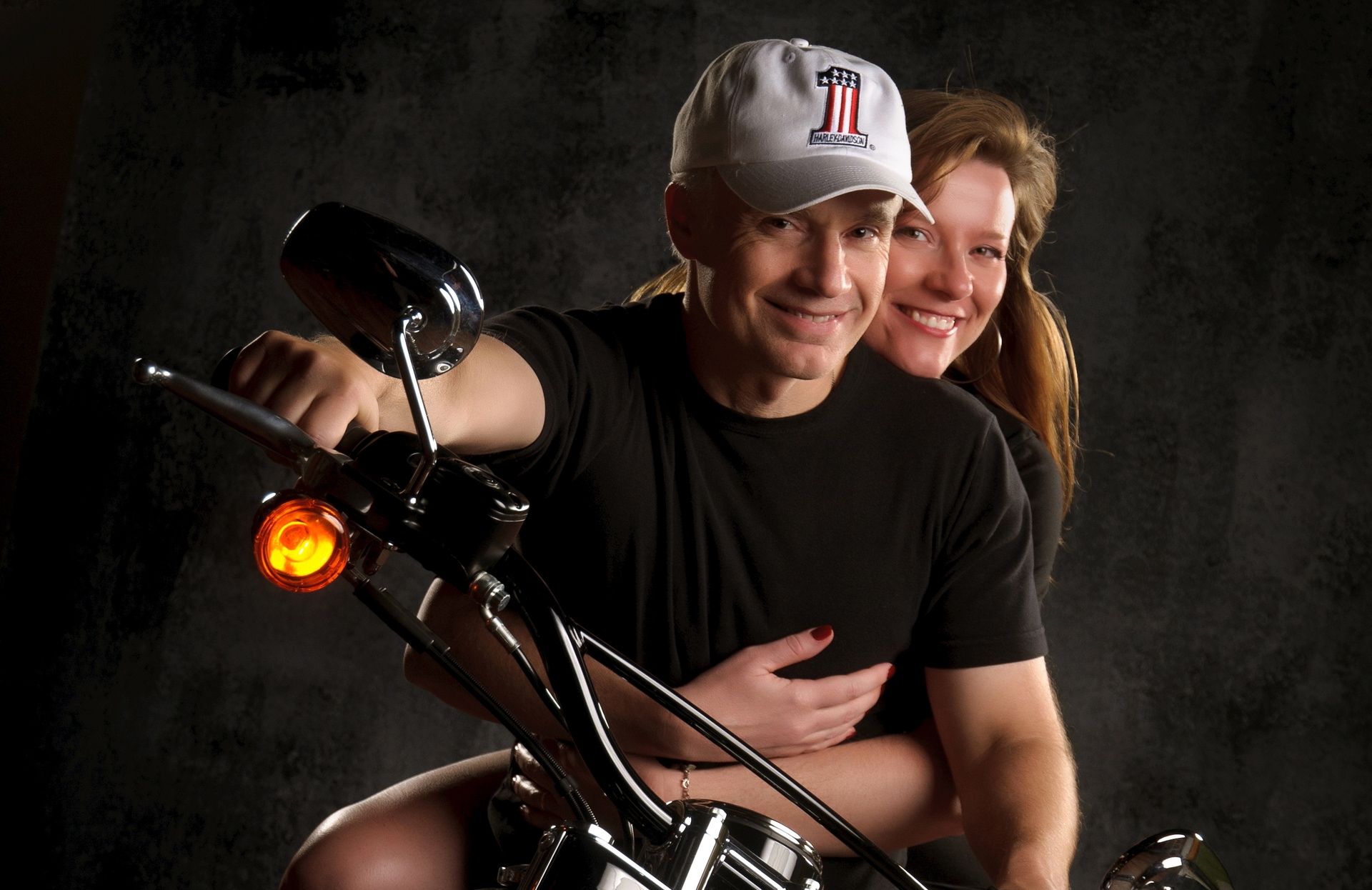 Hope “Madd at the Movies” Madden, a graduate of The Ohio State University, is currently a freelance writer and online coach, after 18 years of editing college textbooks at Pearson Education.

In addition to 12 years at The Other Paper, Hope has written for Columbus Monthly, The Ohio State University Alumni Magazine, and is a published poet. Plus, her first novel “Roost” is out now, and she recently wrote and directed Obstacle Corpse, the first feature film from MaddWolf Productions currently in post-production! She also currently writes for Columbus Underground and the UK Film Review.

George wrote for The Other Paper for 5 years, and currently writes for Columbus Underground and the UK Film review. He also served as co-Executive Producer and co-star of Obstacle Corpse.

In Central Ohio, you can catch Hope and George on TV every Friday morning on ABC6/Fox28’s Good Day Columbus.

Hope and George are both members of the Columbus Film Critics Association, and live in Grandview Heights. Their son Riley currently lives in L.A. They enjoy music, politics, their Harley, sports, traveling, and, oh yeah, movies!

Need movie coverage from one of both of us? Let’s talk!   Contact:  maddwolf95@gmail.com

Cat is an actor (co-star of Obstacle Corpse!) and a writer with a day job, currently living the dream in Columbus, OH.

Her double major in English and Linguistics has taught her how to live off of a single jar of peanut butter for extended periods of time. Cat enjoys eating, sleeping, and sci-fi/fantasy films of questionable quality.

Matt is a freelance writer and editor with a day job in corporate buzzwords.

He has a soft spot for comedies, an unhealthy (and expensive) obsession with the Criterion Collection and fervently believes that in the long run every Coen Brothers movie is a documentary.

When not worrying about circulation related matters, Brandon is usually re-watching John Carpenter’s filmography for the 100th time or musing about Star Wars. He once tried to care about French new wave, but it didn’t stick. Brandon is also a Central Ohio Film Critics Association member.

Rachel Willis is a freelance writer living and working in Columbus, Ohio.

She has an MFA in Creative Writing from Fairleigh Dickinson University. Rachel has written for both Screenrelish and MaddWolf and is currently working on her first novel. Aside from being and active writer, Rachel is an avid film watcher with a soft spot for horror movies. Rachel is also a member of the Central Ohio Film Critics Association.

Christie, an Ohio State University grad, is a freelance editor and writer who has also written for UK Film Review, Columbus Monthly Magazine, Drink Up Columbus, and ScreenRelish.

She’s currently polishing up a draft of her first novel—a comedy romance featuring the final girl from a horror movie scenario.

A born and raised Columbusite currently transplanted in Los Angeles, Tori works in Creative Licensing for video games and is a freelance writer.

A graduate from DePaul University’s BFA program in Screenwriting, she is also a Reader for Coverfly. In her free time, Tori is usually playing on her Switch, defending movie musicals, or hanging out with her cat Pickles.

2 thoughts on “About Us”