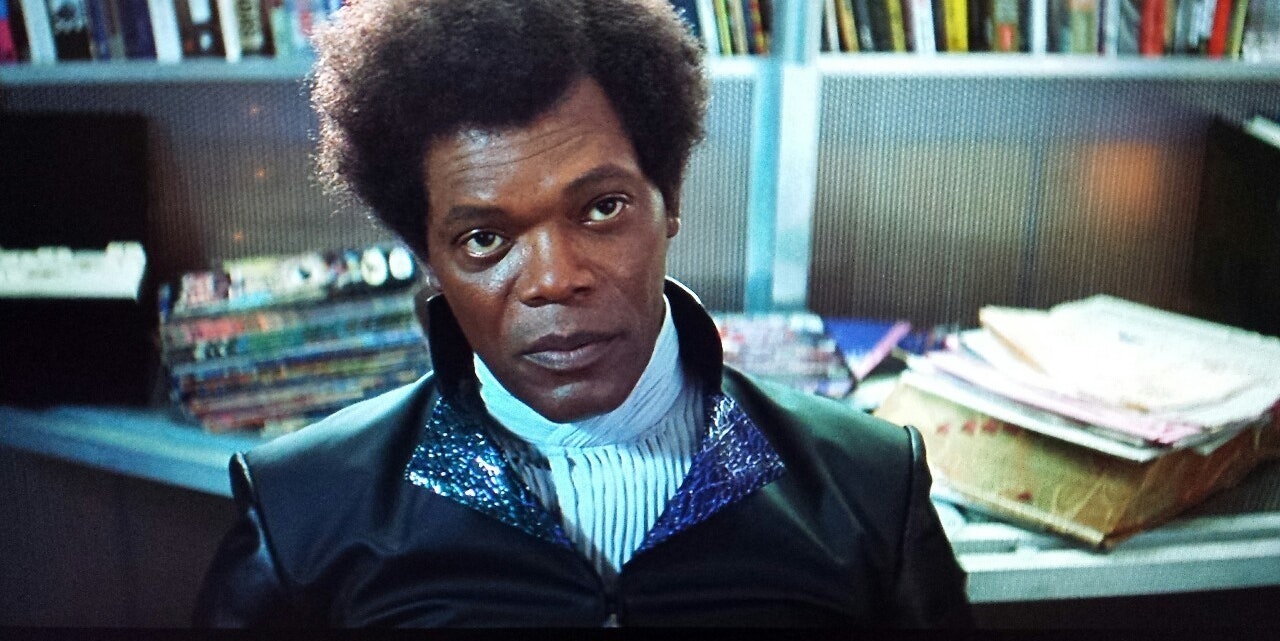 I am cranky. Yes, cranky is my natural habitat, but I’m worse than usual today. Why? Three reasons.

2)      My job smells like ass. Not the movie gig – that’s awesome, as always. No, the regular job. The one that pays me in money, as opposed to Arby’s coupons. That one totally blows.

3)      Filling out the third leg of my personal Trifecta of Sadness, I am back in an orthopedic boot. Sigh.

This boot is made for walking! Seriously, I literally cannot walk without it. This isn’t my first time in this particular boot.  Hell, it’s not even my second.

No, this makes my fifth tour in three years in ol’ Ortho, and how I have missed her. Gosh, it’s been almost a year since I last broke it out – cumbersome, ugly, covered in harsh Velcro flaps and straps and now, since my last episode in it (accompanying George to the filthy-as-ever Warrior Dash), also covered in mud. In case it wasn’t stylish enough!

Given my extensive exprience, I have some tips on how to look hot in an orthopedic boot. You cannot. Just give up.

How’d I do it? So, I was airborne on George’s new Harley, pullin’ a Knievel, when a monkey came out of nowhere, grabbed at the bike in mid-air, and …. That is to say, I injured my foot doing lunges. I have a stress fracture in my left foot from lunging. My left foot has been casted and/or booted  due to a car wreck, a serious running injury, surgery… and that most dangerous of all activities, walking forward and then bending your knees.

I am officially Mr. Glass.