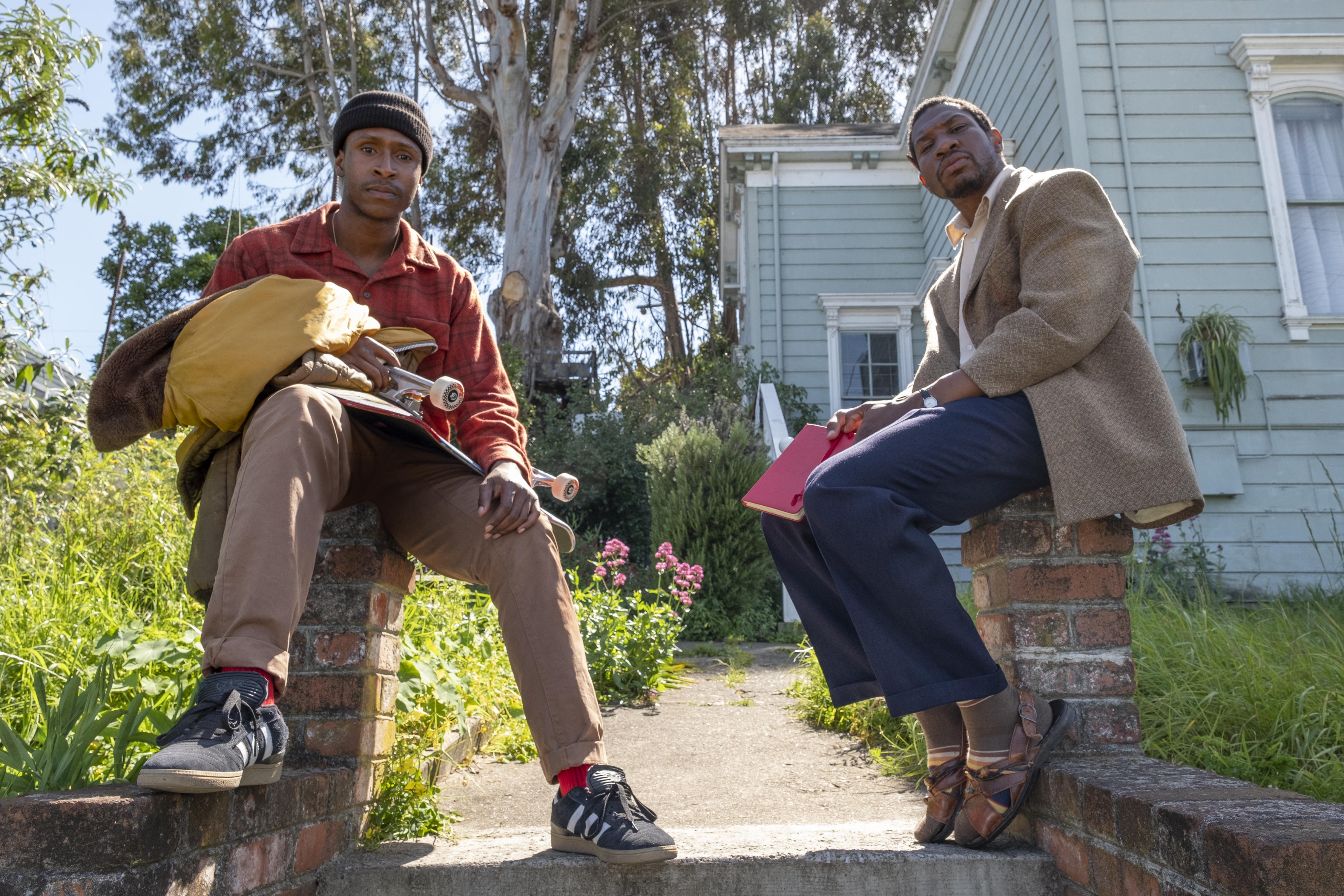 More than just a story of gentrification, The Last Black Man in San Francisco is a multi-layered visionary feature debut for director/co-writer Joe Talbot. Set against the changing face of a city and the nature of male friendship, we follow along with lifelong friends Mont (Montgomery Allen) and Jimmie (Jimmie Fails, Talbot’s longtime collaborator whose story is the basis for the film) as they stake a claim for the majestic home where Jimmie was raised.

The film had us hooked within minutes and that grip only tightened minute by minute. Talbot’s direction is whimsical and wounded, endlessly soulful and entirely surprising. His writing is as poetic as anything you’ll see this year, and the combination has no choice but to combine in ways that unveil something innovative and honest. The movie has a sweet, childlike soul and a vivid sense of make believe.

The friendship between the leads and each man’s utter acceptance of the other gives the film a heartbeat. There’s so much love packed into every sometimes devastating moment of this film that you might overlook the wise and wearied lament of those exploited and left behind as San Francisco booms without mercy.

Funny and touching with a knack for keenly unique observations, TLBMISF seems to exist in its very own time and space, intent to lay bare a melancholy but endlessly loving soul.