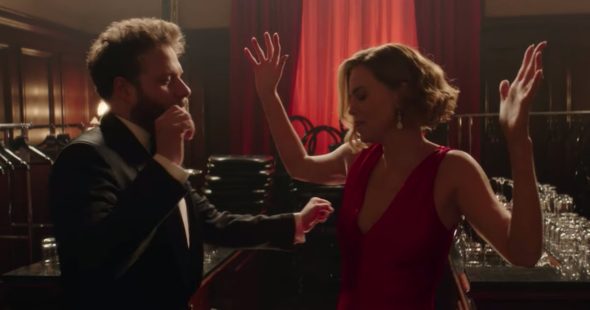 ← It Ain’t Teen Spirit
Run Through It →
Scroll Up