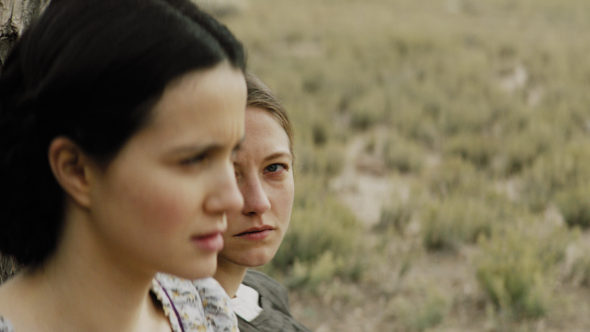 ← The Grapes of Something Something
House Divided →
Scroll Up