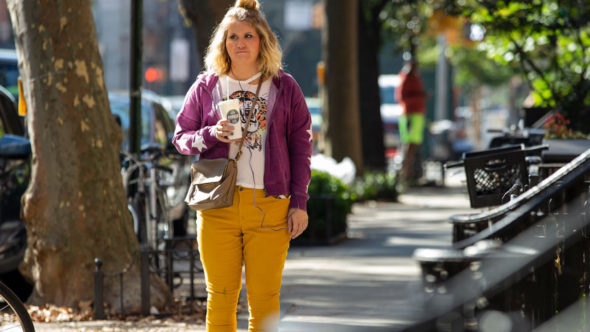 ← 2019 COFCA Award Winners!
Best Films of the Decade →
Scroll Up