No way the year’s half over! Just you shut up with that nonsense!

To cheer ourselves up we decided to walk back through the best this half of the year had to offer us in terms of horror movies. And you know what? It’s already been one hell of a year. Listed in alphabetical order, here are our 10 favorite horror flicks of the first half of 2022.

Ethan Hawke plays the Grabber in Scott Derrikson’s take on the Joe Hill short story. With his top hat, black balloons and big black van, Grabber’s managed to lure and snatch a number of young boys from a small Colorado town. Finney (Mason Thames) is his latest victim, and for most of the film, Finney waits for his punishment down a locked cement basement.

Crimes of the Future

If that doesn’t sound like a David Cronenberg movie, nothing does.

The film references, directly or indirectly, The Brood, Dead Ringers, The Fly, Naked Lunch, Crash, and most frequently and obviously, Videodrome. Like his main character, Cronenberg has long been an “artist of the inner landscape.” And after several decades of excising that tendency from his work, Cronenberg has come full circle to accept what was inside him all along.

Phil Tippett’s demons take center stage in his stop motion head trip 30 years in the making, Mad God. It’s like a Bosch painting and a Tool video accusing each other of being too lighthearted.

Mad God delivers a nightmare vision like little else, overwhelming in its detail and scope. Tippett plumbs cycles of mindless cruelty.

Mad World revels in Tippett’s vulgar, potent fantasy without belaboring a clear plotline. The world itself resembles hell itself. Tippett peoples this landscape with figures and images that also feel reminiscent: a doll’s befouled face, a fiendish surgeon, a cloaked figure.

Filmmaker Alex Garland unveils Harper’s backstory little by little, each time slightly altering our perception of the film. The more about Harper we learn, the more village folk we meet: vicar, surly teen, pub owner, police officer, and a naked man in the woods. Each is played by Kinnear—or by actors sporting Kinnear’s CGI face—although Harper never mentions this, or even seems to notice.

Rather than clarifying or summing up, the film’s ending offers more questions than answers. But if you can make peace with ambiguity, Men is a film you will not likely forget.

In 1996, Martin Bryant murdered 35 people, injuring another 23 in Port Arthur, Tasmania. The horror led to immediate gun reform in the nation, but director Justin Kurtzel is more interested in what came before than after.

Matt Bettinelli-Olpin and Tyler Gillett (Ready or Not) return us to Woodsboro for the franchise’s fifth installment. This go-round comments blisteringly (and entertainingly) not just on horror, but on the post-internet realities of cinema in general.

In theaters and on VOD

Maika Monroe is sensational as Julia, an actress who has left New York behind to follow husband Francis (Karl Glusman) and begin a new life in Bucharest.

Monroe emits an effectively fragile resolve. The absence of subtitles helps us relate to Julia immediately, and Monroe never squanders that sympathy, grounding the film at even the most questionably formulaic moments.

Mounting indignities create a subtle yet unmistakable nod to a culture that expects women to ignore their better judgment for the sake of being polite. Okuno envelopes Julia in male gazes that carry threats of varying degrees, all building to a bloody and damn satisfying crescendo.

Every so often you come across a movie and think it must have been made specifically for you. In our case, that film is Kier-La Janisse’s 3-hour documentary Woodlands Dark and Days Bewitched: A History of Folk Horror.

Janisse presents an intriguing global history that unveils universal primal preoccupations from England to Argentina, the US to Lapland and beyond.

Filmmaker Ti West delivers an utterly unexpected and absolutely inspired horror show like nothing he’s made before. A group of good-natured pornographers descends upon an out-of-the-way ranch to shoot a movie, unbeknownst to the owners. Mia Goth leads a thoroughly entertaining cast, each actor making the most of the humor crackling throughout West’s script.

West explores some common themes, upending every one without ever betraying his clear love of this genre. Blending homages of plenty of Tobe Hooper films with a remarkable aesthetic instinct, West fills the screen with ghastly beauty.

You Won’t Be Alone

To suppose that filmmaker Goran Stolevski is a fan of Terrence Malick seems fair. His tale of 19th century Macedonian witchery offers the same type of visual aesthetic, whispery voiceover and absence of dialog in much of Malick’s work, especially 2018’s A Hidden Life. 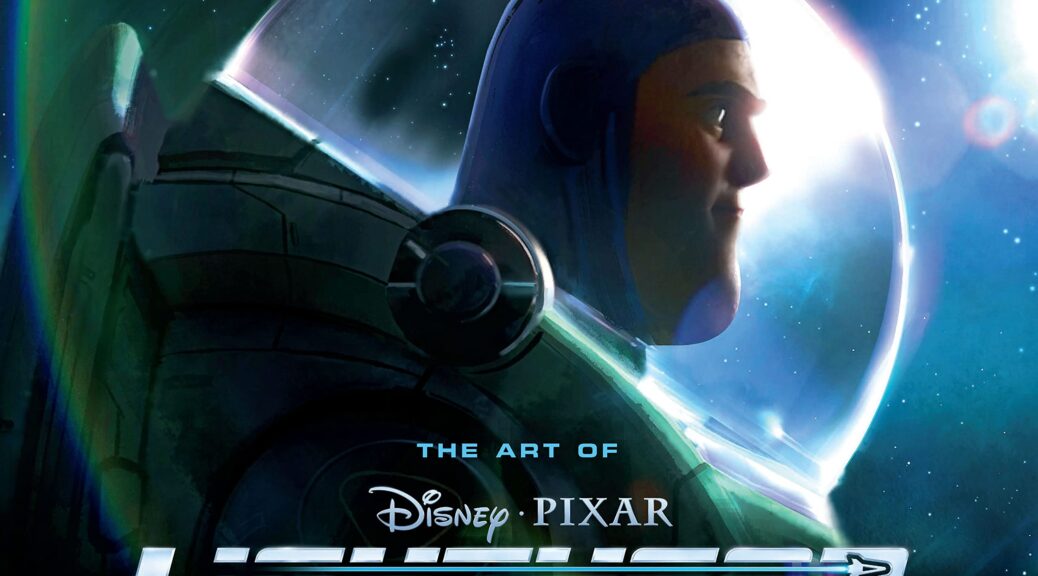 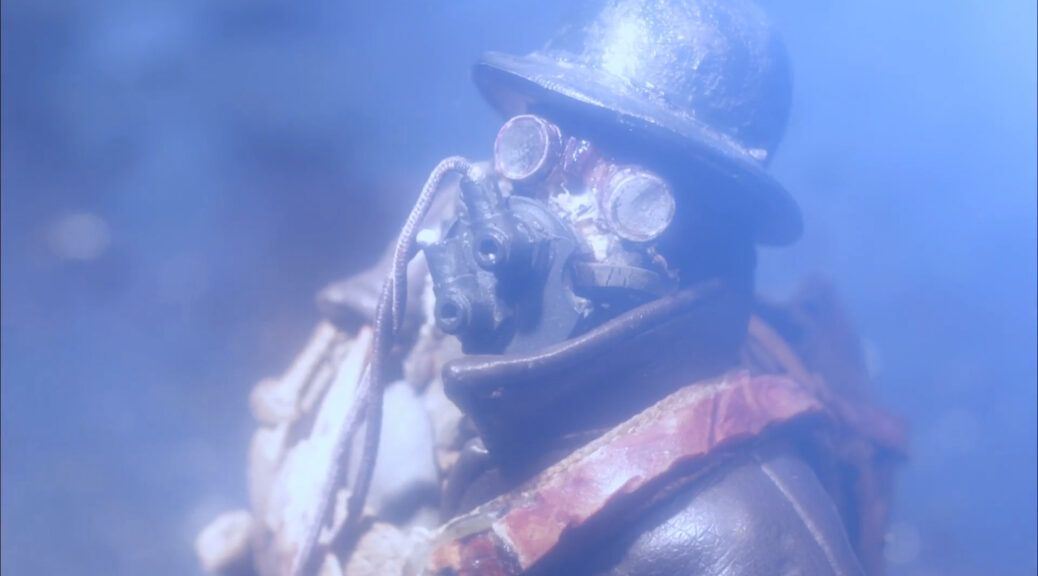 You may not know Phil Tippett by name, but you’ve certainly seen his work. The monsters of his imagination were on the Dejarik board in Star Wars. They roamed Jurassic Park. They wrought havoc in Starship Troopers.

It’s like a Bosch painting and a Tool video accusing each other of being too lighthearted.

Dense with grotesquerie and craftsmanship, the animated tale follows a lone figure across and through a noxious landscape bubbling with creatures large and small. Our hero has a map to aid him and a gas mask to protect him. His journey brings him in contact with violence of both the sadistic and thoughtless sort.

Mad God delivers a nightmare vision like little else, overwhelming in its detail and scope. Tippett plumbs cycles of mindless cruelty. Then, just when you think his film speaks of war and commerce, the commerce of war, he turns focus.

We enter a hospital, witness a medical harvesting. And then suddenly, we turn to a series demonstrating ways in which history and societies have been built on sadistic entertainment.

Suddenly, a sequence full of day-glo colors and relative gaiety feels momentarily like a respite. Nope.

Mad World revels in Tippett’s vulgar, potent fantasy without belaboring a clear plotline. The world itself resembles, at least at first, a post-apocalyptic wasteland you might recognize. Tippett peoples this somewhat familiar landscape with figures and images that also feel reminiscent: a doll’s befouled face, a fiendish surgeon, a cloaked figure.

Certain sequences and score sections recall Alan Parker’s Pink Floyd: The Wall, while others bring to mind Shane Acker’s underseen 2009 animation, 9. Rather than pull you through these images with a clear destination, Tippett meanders.

Mad God asks you to take in the chaos, the slurry of misery in its tactile, malevolent nightmare and find, if not hope — you will not find hope — then maybe sympathy.