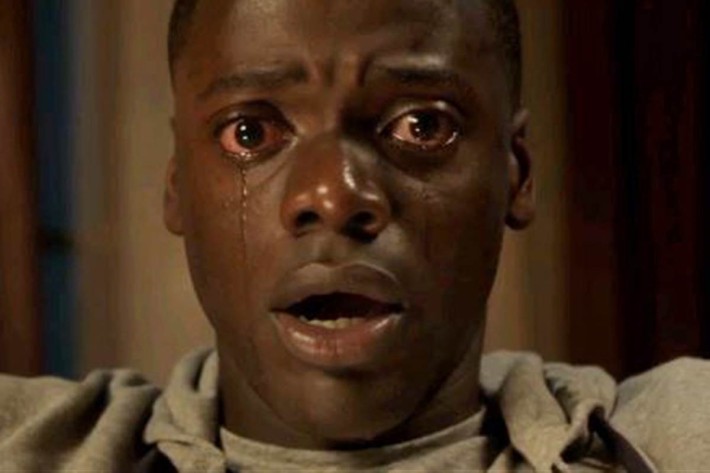 You probably knew that. The stumper then, is what took so long for a film to manifest the fears of racial inequality as smartly as does Jordan Peele’s Get Out.

Last year’s Keanu proved Key & Peele could smoothly transition from sketch comedy to an extended (and often hilarious) narrative. Now Peele has his solo album, writing and directing a mash of Guess Who’s Coming to Dinner, Rosemary’s Baby and a few other staples that should go unnamed to preserve the fun. Opening with a brilliant prologue that wraps a nice vibe of homage around the cold realities of “walking while black,” Peele uses tension, humor and a few solid frights to call out blatant prejudice, casual racism and cultural appropriation.