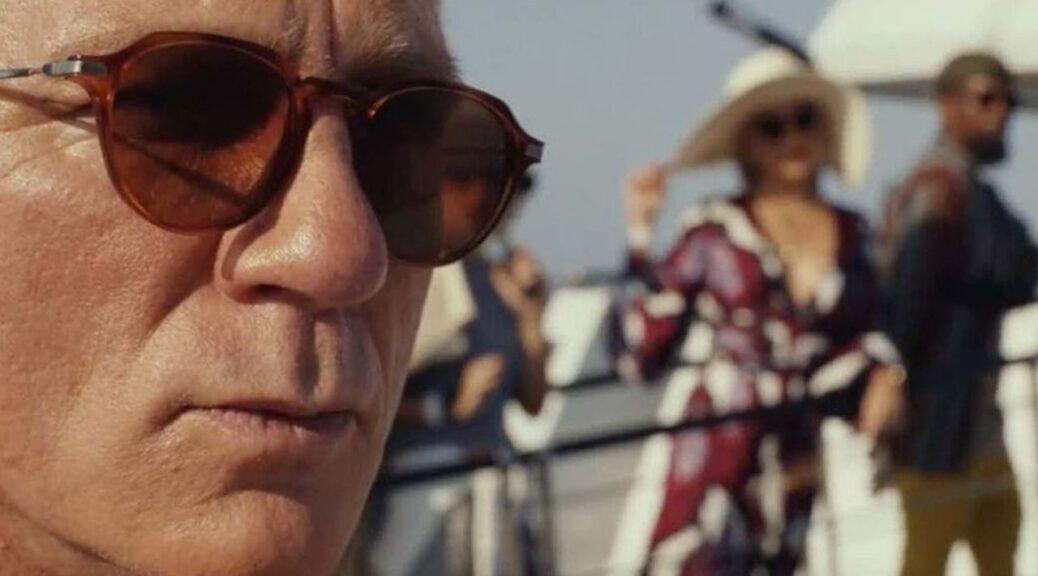 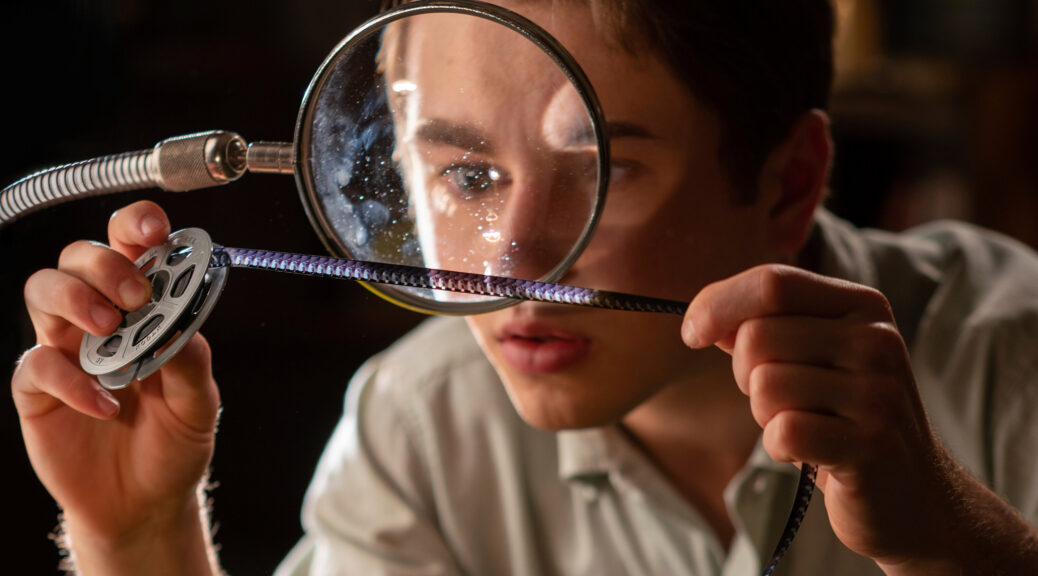 Steven Spielberg wants to tell you a story. A fable, if you will. And who better? He’s been telling tales since the beginning of the blockbuster era. Indeed, he himself defined the term blockbuster.

How did that happen? Well, once upon a time, somewhere in New Jersey, a computer genius and his artistic wife with the harsh bangs took their impressionable young boy to his first feature, The Greatest Show on Earth.

He’s enraptured, and for the next 2+ hours, Spielberg uses all the tools of his trade to likewise beguile you with his own origin story. In those moments, you will find everything Spielbergian – tech wizardry, cinematic wonder, artistry, sentimentality, family, loss – dance to life across the screen.

Michelle Williams delivers a buoyant, off-kilter performance as Mrs. Fabelman that electrifies the film. Paul Dano’s understated turn as her husband is easier to overlook, but he’s the story’s tender heartbeat. Spielberg’s stand-in, Sammy (played as a child by the lovely Mateo Zoryon Francis-DeFord and as an adolescent by Gabriel LaBelle), orbits these two poles, his direction in life a mysterious combination of the dueling forces.

Supporting work from Seth Rogan is engaging, and David Lynch’s cameo is priceless.

The script, co-written with Tony Kushner, feels more emotionally honest than anything the filmmaker’s yet made. And yet, the result is as cinematic ­– by definition inauthentic – as anything he’s made. Which honestly seems about right.

The Fabelmans is no Jaws, no Raiders of the Lost Ark or E.T. But it’s an exceptional movie about how those other movies could have ever happened. If you’ve watched Spielberg’s movies – his early masterpieces, in particular – you can feel the weight of his parents’ divorce. That’s the story he’s telling. How everything that led up to that split defined who he is as a filmmaker, as Steven Spielberg.