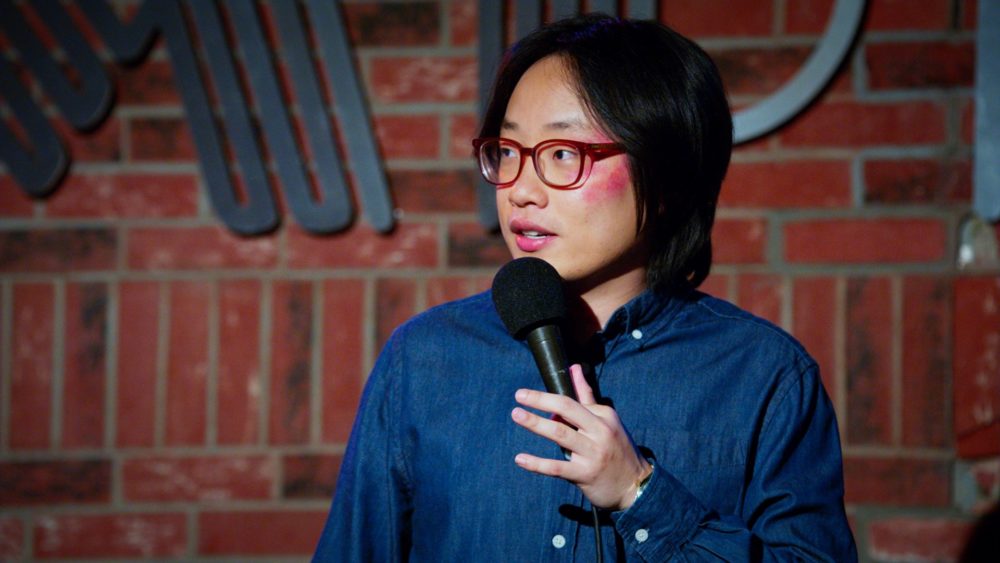 The world of stand-up comedy is notoriously difficult and unforgiving. It’s a tough business to break in to, with many clubs unwilling to give newcomers more than five minutes of stage time, and even then, usually only after the comedian has made a bit of a name for themselves. And then there is the audience, who can be less than accommodating, to say the least. It’s toward this struggle that Steve Byrne directs a perceptive and knowing gaze.

Will Chu (a fantastic showing from Jimmy O. Yang), a young Asian man from Ohio, dreams of being a stand-up comic but finds himself frustrated by the lack of willingness of most local venues to give him much of a chance. But, spurred on by his girlfriend, Jen (a brilliant and charming, yet criminally underutilized Debby Ryan), he keeps at it. His big break finally comes when a friend and fellow comedian, Quinn (Ken Jeong), sets him up with a weekend-long gig at the famous Improv club in Pennsylvania. It’s a booking that could make or break Will’s career.

There’s rarely a dull moment during the entirety of The Opening Act’s 90-minute runtime, thanks in no small part to an eclectic cast of colorful characters and their various exploits, most of which Will gets, inadvertently, caught up in. It is in the absurdity of these situations that we find much of the film’s humor. It descends into the ridiculous at times, but there’s also an honesty about it that makes it feel feel, perhaps, not so far- fetched after all.

Tonally, however, the film lacks edge. For instance: at one point, we hear that many comics mock their own pain and suffering as a way of coping. This is a commonly held belief, and it’s a weighty subject, one I should like to have explored more, particularly from an insider’s point-of-view. Unfortunately, that doesn’t really happen. This reluctance to delve into the darker, more cynical side of the industry feels like an oversight and results in the film becoming a little shallow.

But there’s no denying that The Opening Act is a lovely film; a feel-good movie that, despite the occasional mention of drugs and scenes of drinking, seems kind of warm and fuzzy inside. It’s a safe and good-natured movie that’s well-presented, well-written, honest and authentic—and I really enjoyed it. 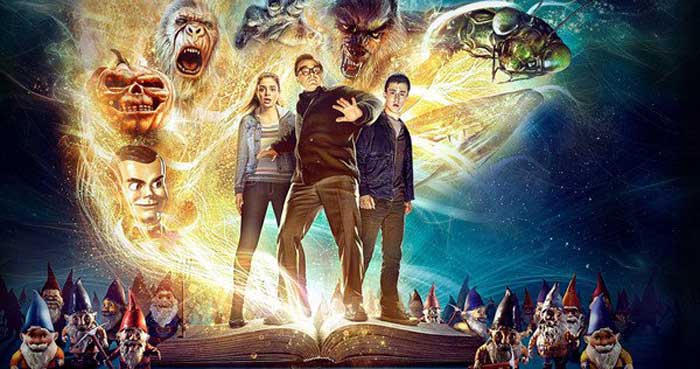 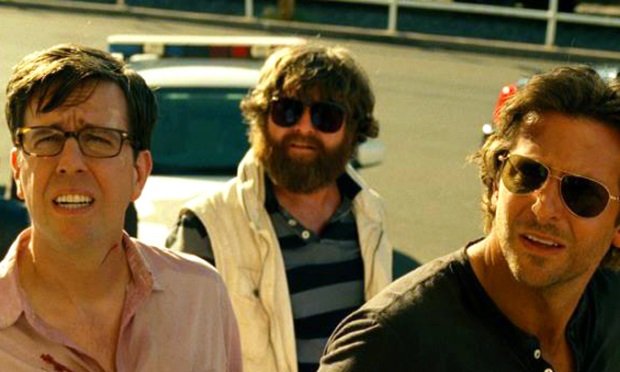