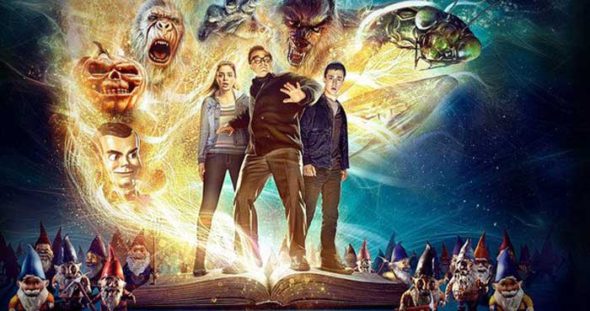 ← The Good, the Bad, and the Hungry
If You Believed →
Scroll Up