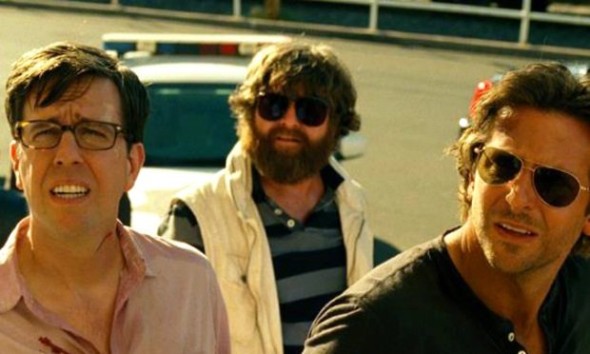 ← Sadness Lies Beyond the Hills
Furiouser and Furiouser →
Scroll Up