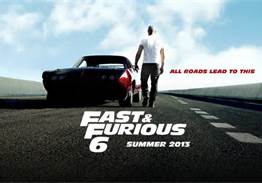 ← Fewer Tigers, More Zach
Two Sides of Soderbergh for Your Queue →
Scroll Up