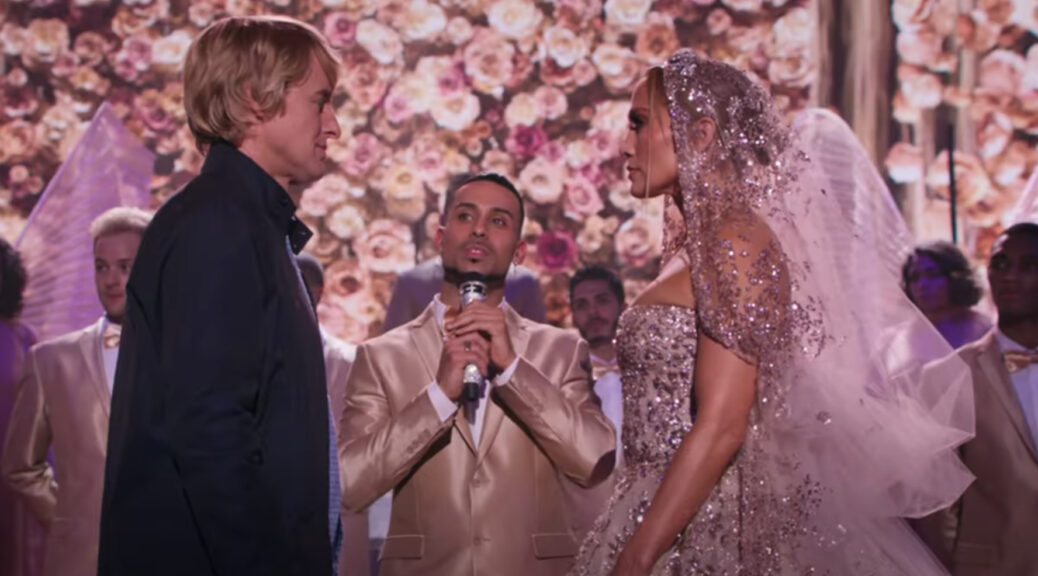 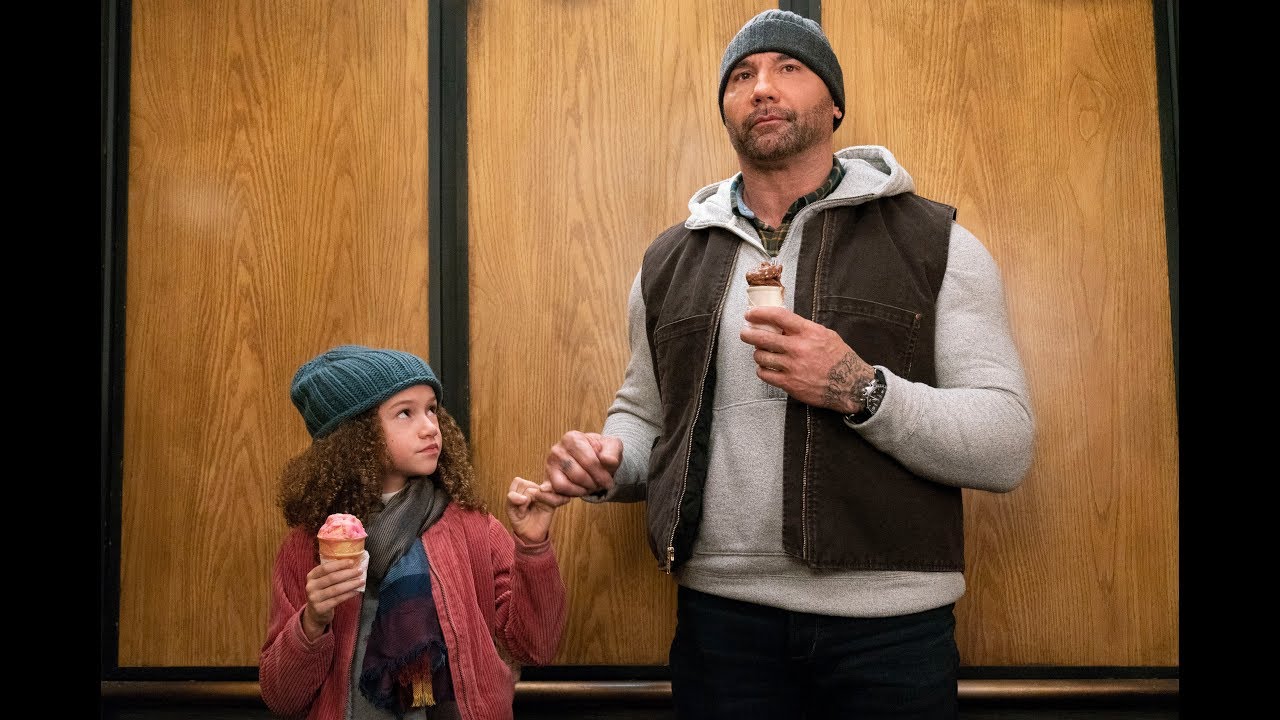 My Spy is the best huge-former-wrestler-stars-with-little-kid movie I have ever seen.

There must be a page somewhere in the wrestler handbook that says the transition from mat to marquee must include some generic whale out of water antics with a precocious wee one. The Hulkster, Rock and Cena all paid their dues with insufferable projects, now it’s your turn Dave Bautista.

What the? This is pretty entertaining.

Bautista is JJ, a former special forces hero trying to make the transition to CIA operative. His ride is not smooth, so he and a wannabe partner (Kristen Schaal) are assigned to boring surveillance duty.

They set up in a Chicago apartment down the hall from Kate (Parisa Fitz-Henley) and her lonely 9 year-old daughter Sophie (Chloe Coleman). The ladies have some bad-niks in the family who the Feds are hoping will make contact, because arms trading, plutonium, stolen flash drive, the usual.

The point is, Sophie sniffs out the neighboring spys in a matter of minutes, gets them on video, and uses the footage to blackmail JJ into being her friend.

Do you think Sophie’s hot mom will warm up to him, too?

Yes, it is predictable, drags in spots and is assembled from parts of plenty of other films. But director Peter Segal (Tommy Boy, Get Smart) and screenwriters Erich and Jon Hoeber (RED, The Meg) find some solid self-aware laughs poking holes in plenty of film tropes, from action scenes and tough guy catch phrases to over-the-top gay neighbors (Devere Rogers and Noah Danby, classic) and the very idea of little kid sidekicks.

Guardians of the Galaxy proved Bautista has charisma and comic timing. My Spy lets him flash a little self-deprecating charm, and a sweet chemistry with his pint-sized partner. Coleman (Big Little Lies) brings plenty of cuteness, but also a vulnerable layer that goes a long way toward keeping the eye-rolling at bay.

And anyone who saw Mr. Nanny, Tooth Fairy or Playing with Fire will appreciate that. I know I did.

You can quote me on that.