Damn, there is a lot of good stuff coming home this week! A fair amount of middling stuff and a handful of full-on garbage, too, so your best bet is to let us walk you through your options.

You Were Never Really Here

Sssshhhhh! We get too excited to keep our voices down, talking about A Quiet Place, Blockers, Isle of Dogs and the less exciting The Leisure Seeker, plus everything worth checking on in home entertainment. 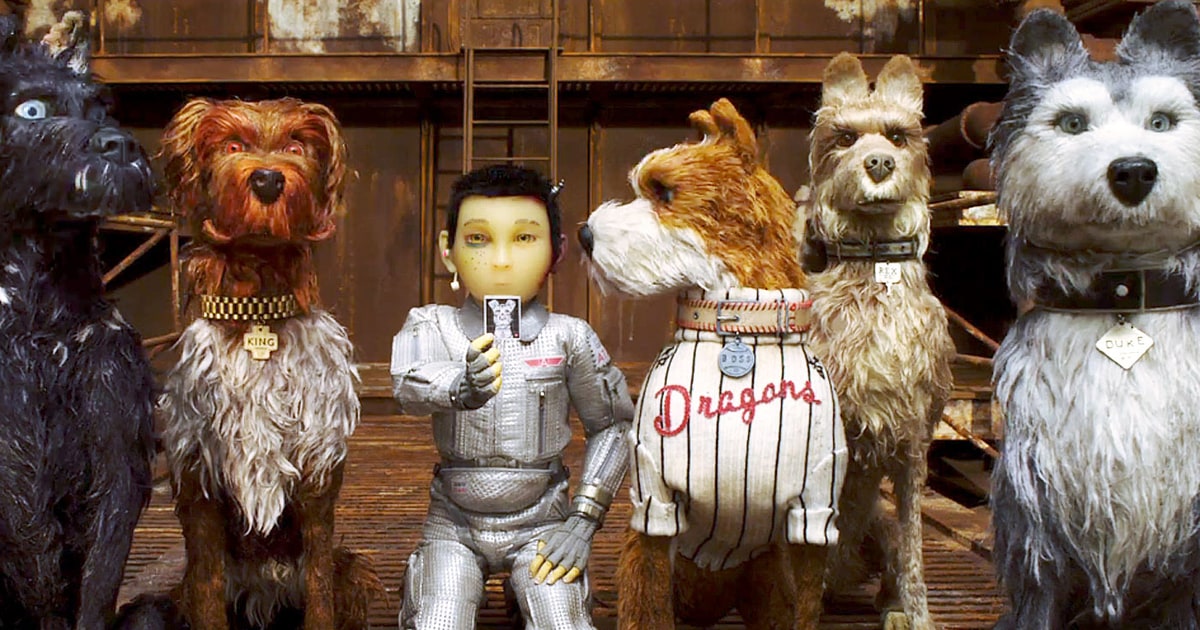