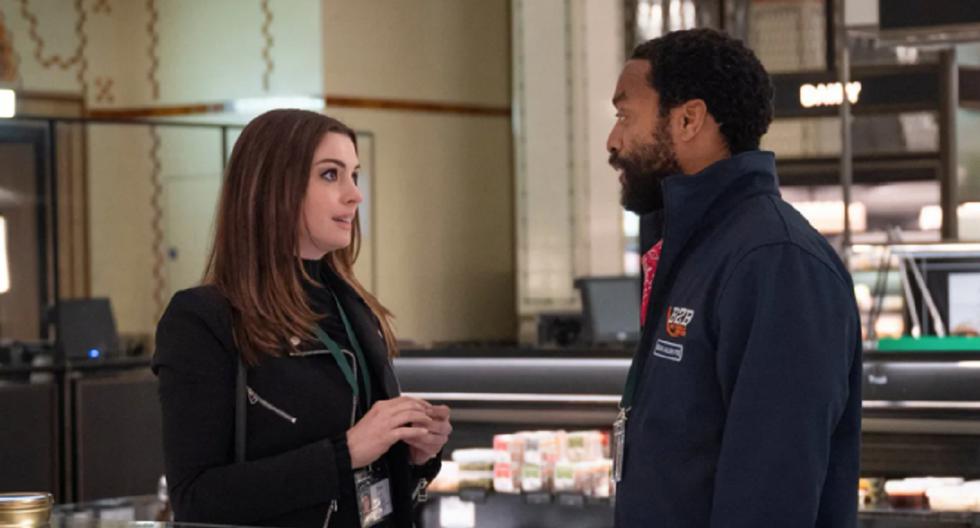 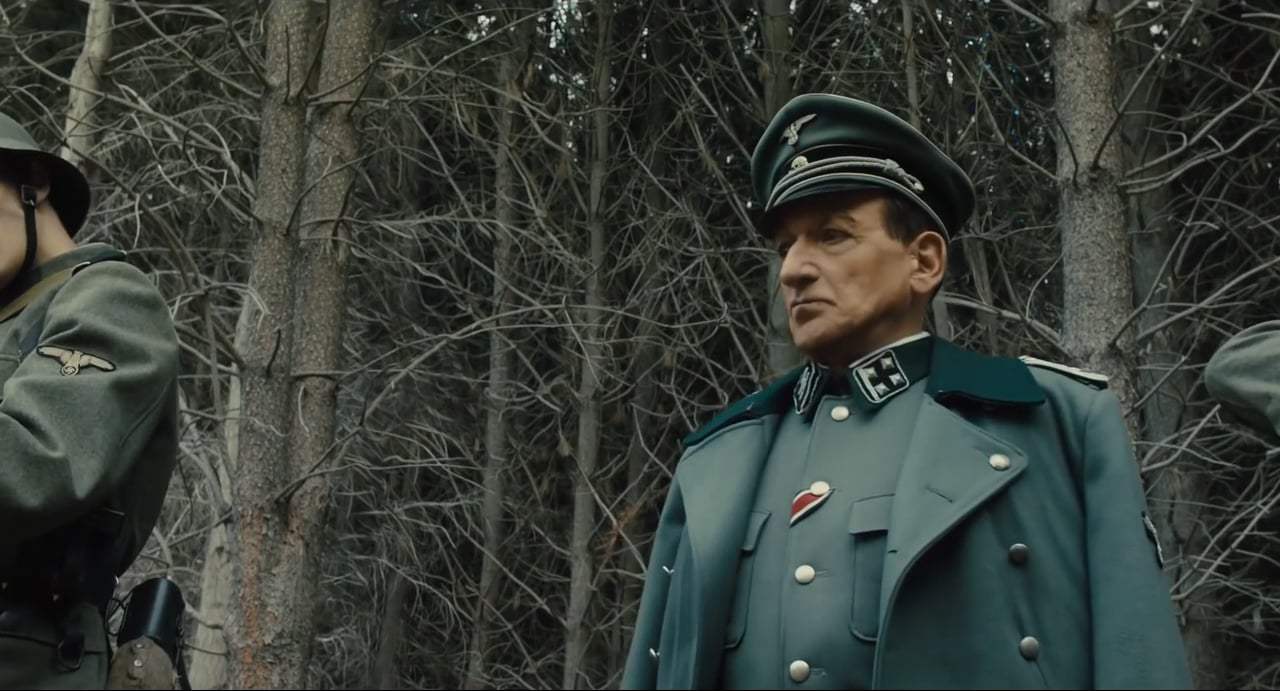 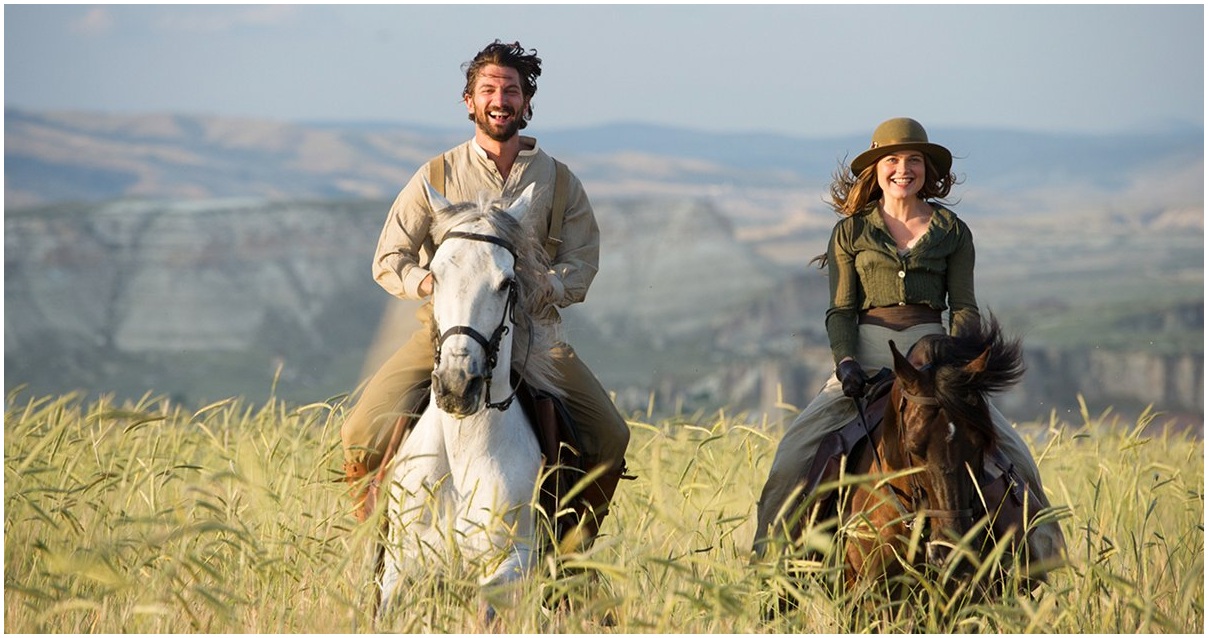 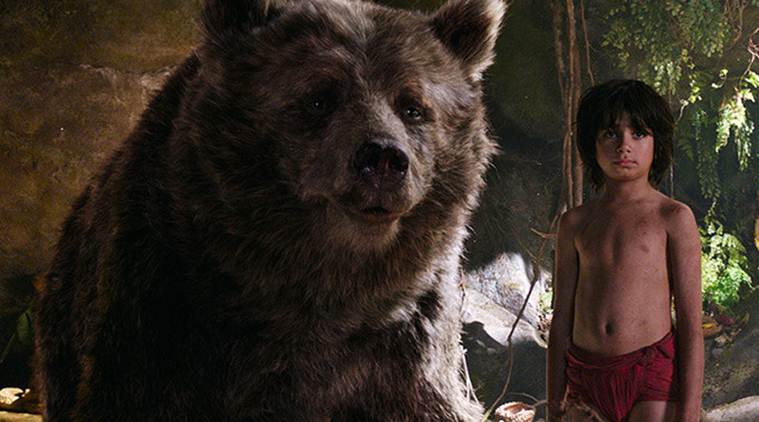 The film looks utterly amazing, and feels nearly as special.

Impossibly realistic animals and deeply nuanced landscaping completely immerse you in the jungle environment where the young Mowgli (a wonderfully natural Neel Sethi), after being rescued as an infant by pragmatic panther Bagheera (voiced by Ben Kingsley), lives happily among the wolf pack of Akela (Giancarlo Esposito) and Raksha (Lupita Nyong’o).

But after threats on the man-cub’s life by the fearsome tiger Shere Khan (Idris Elba), Bagheera decides it is time to lead the boy back to the “man village” for good.

Based on the stories of Rudyard Kipling, Disney’s 1967 animated feature showcased impeccable voice casting and memorable songs to carve its way into the hearts of countless children (myself included). Clearly, Favreau is also one of the faithful, as he gives the reboot a loving treatment with sincere, effective tweaks more in line with Kipling’s vision, and just the right amount of homage to the original film.

And this group of voices ain’t too shabby, either.

Kingsley is perfectly elegant, Elba commanding and scary, while Scarlett Johansson gives Kaa the snake a hypnotic makeover oozing with seduction. Then, in the heart of the batting order, along comes Bill Murray to fill Baloo the bear full of sarcastic gold and Christopher Walken to re-imagine King Louie as an immense orangutanian Godfather.

All the elements blend seamlessly, never giving the impression that the CGI is just for flash or the cast merely here for star power. The characters are rich, the story engrossing and the suspense heartfelt. Credit Favreau for having impressive fun with all these fancy toys, while not forgetting where the magic of this tale truly lives. 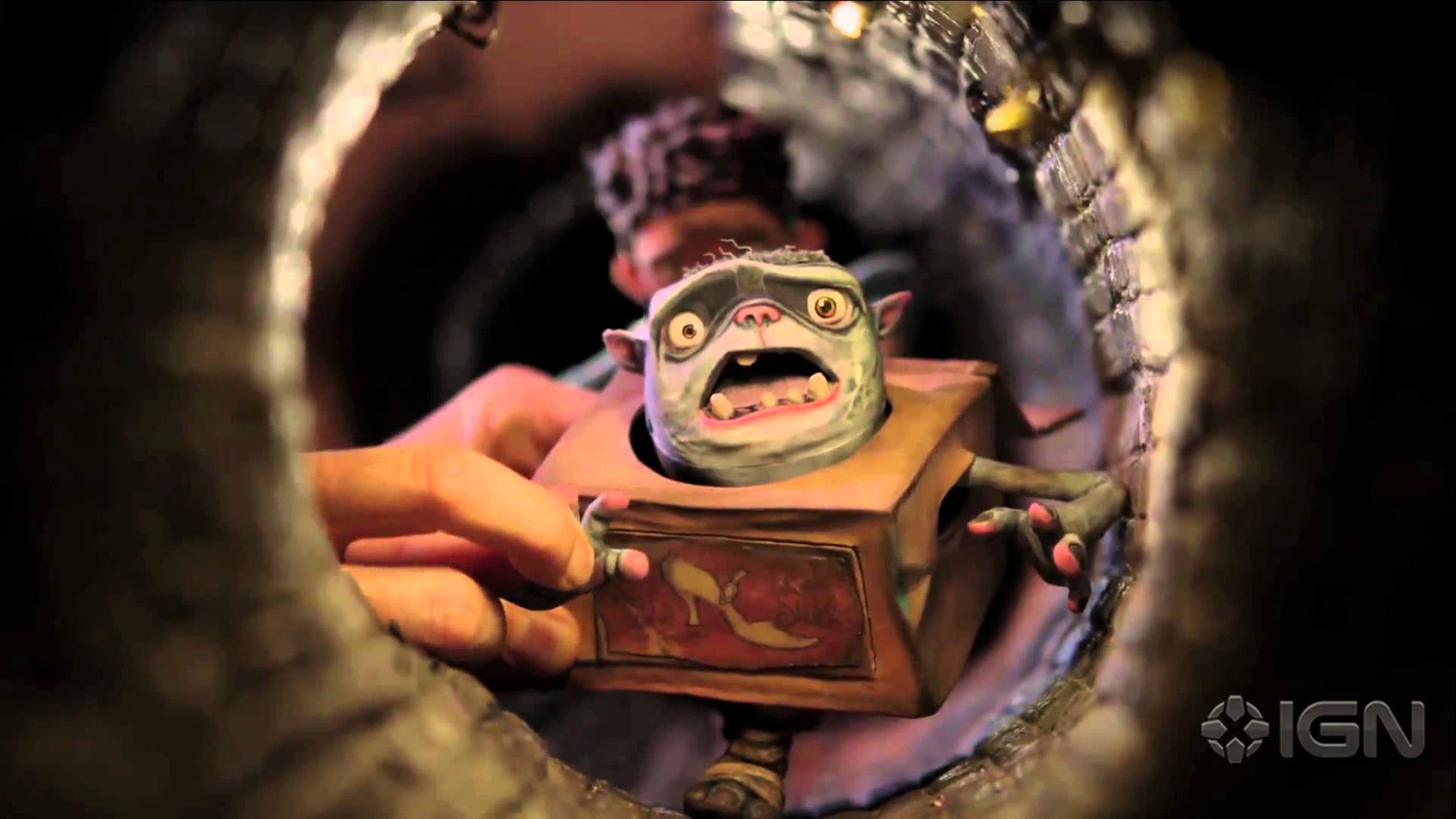