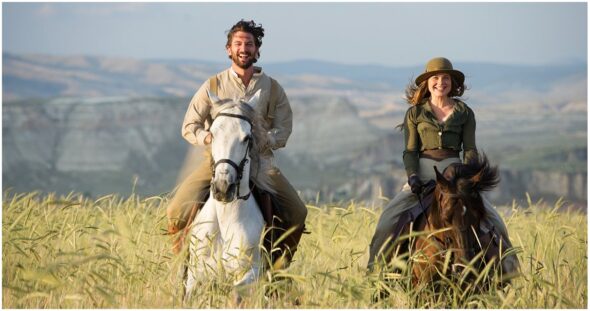 ← So that happened…Let’s Do Lent!
Fright Club: Homage Horror →
Scroll Up