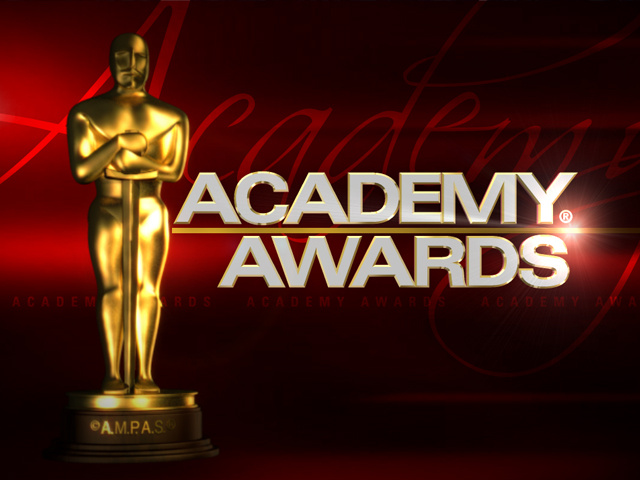 Sunday night, we invite you to join us at the Drexel Theatre, as we are once again pleased to host their annual Red Carpet Oscar Bash! You’ll have a chance to win great prizes if you can correctly pick the most winners, and on that note…here’s how we think the night will go:

American Hustle and Gravity are strong contenders, but we think voters will do the right thing and award this magnificent piece of filmmaking with its just due.

Though the year offered a boon of wonderful, imaginative, powerful films, nothing quite compares to the meticulously created, absolutely visceral period piece.

McConaughey will be rewarded for turning a career’s worth of lazy rom-com roles into two of the most impressive years in any working actor’s career.

Should Win: Chiwetel Ejiofor in 12 Years a Slave

Unfortunately, McConaughey’s achievement will be at the cost of a phenomenal talent’s most blistering and brilliant performance, and hands down the best lead turn from an actor this year.

From her opening moments as Jasmine, the wildly talented and uniquely versatile Blanchett owned the film and the audience.

Amy Adams is going to have to take home an Oscar one of these days, and her turn in American Hustle certainly deserves consideration, but Blanchett took a gift of a part and created an unforgettable character.

Leto brings tenderness and tragedy to the belt-buckle-and-cowboy-hat tale Dallas Buyers Club with a beautifully dimensional performance, and his win is the second surest bet this awards season.

Should Win: Michael Fassbender in 12 Years a Slave

Fassbender will be ignored again by the Academy (who failed to even notice his devastating turn in 2011’s Shame), and that’s a shame in itself because his performance in 12 Years a Slave was more explosive, fearless and honest than anything he’s done, which is saying a lot.

Will Win: Lupita Nyong’o in 12 Years a Slave

She won the SAG, Golden Globe, and even the coveted Central Ohio Film Critics Association award for her work. Oscar will follow.

At first glance, Nyongo’s performance as field slave Patsy seemed a tad heavy handed, but as the character’s hellish existence is slowly revealed, we realize that this performer has found a way to make the unimaginable a reality.

Though it wouldn’t surprise me at all if Nyong’o does win, I just have a hunch that Lawrence (who also won a Golden Globe as American Hustle was in the comedy category) will prevail.

It really is a toss up, but I give JLaw the edge for stealing the movie right out from under the the best ensemble cast of the year. “Science oven” for the win!

Will Win: Alfonso Cuaron for Gravity

This is a tough call. Basically, we think the best directing and best film nods will be split between Gravity and 12 Years a Slave. Last year, Ang Lee took the honor mostly for the technical/craftsman merits of his Life of Pi. We think Cuaron will receive the same treatment for the unarguably superior Gravity.

Should Win: Steve McQueen for 12 Years a Slave

It’s McQueen’s first dance with Oscar, and though his efforts in drawing performances, staging an epic, and keeping dusty old history as visceral and present as any other film this year are magnificent, we think the voters might side with Cuaron’s technical mastery.

It’s a dazzling work of writing, heartfelt and character driven, funny and touching, full of excitement and spot-on with period. Plus, David O. Russell’s never cashed in on his 5 nominations, so it’s probably time.

Spike Jonze’s uncommon voice and vision turned out the year’s loveliest and most original love story, and the sheer uniqueness of the project deserves the Oscar.

The ability to take a text more than a century and a half old, and from it create multi-dimensional characters and achingly relevant conflict, is a talent that needs to be recognized. 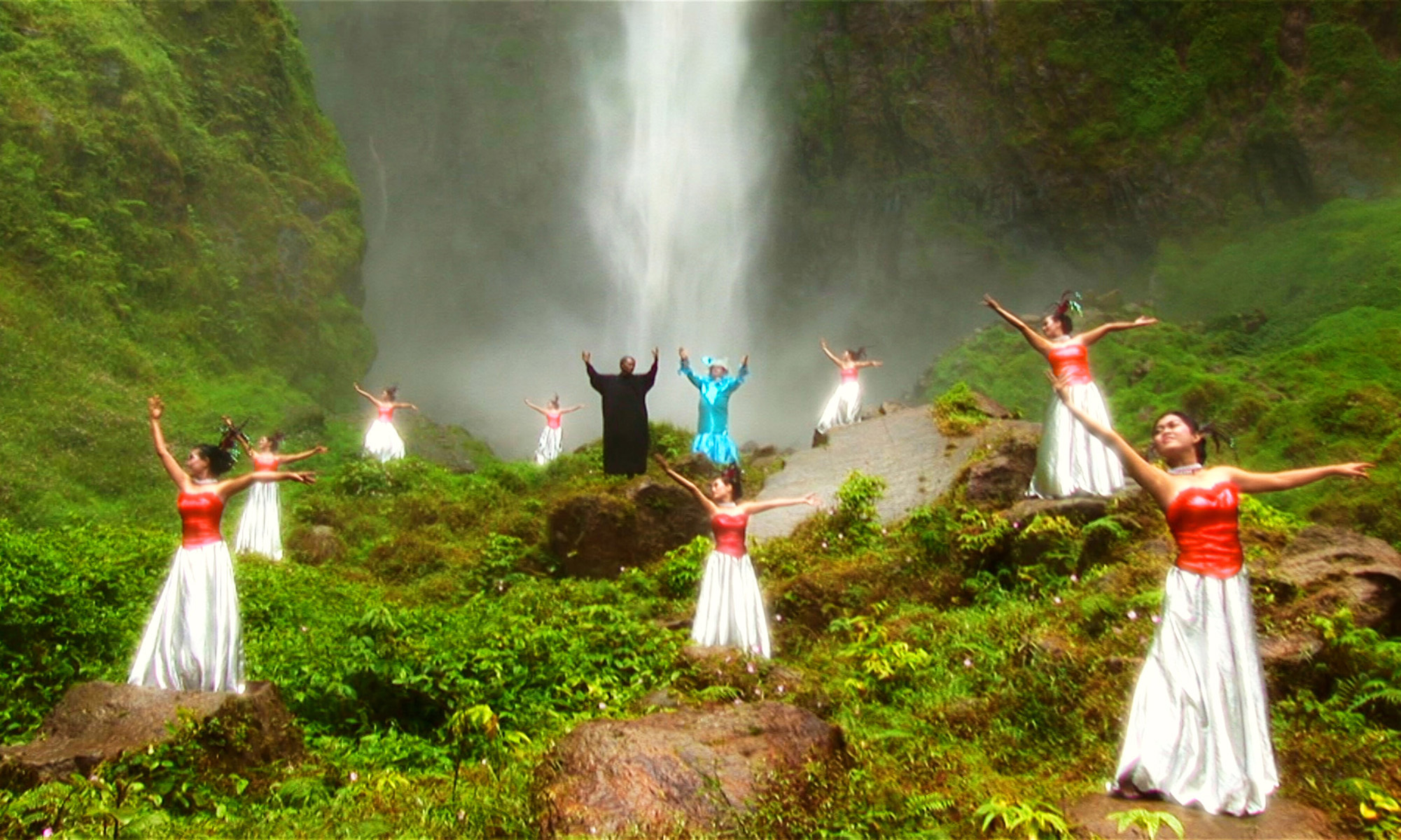 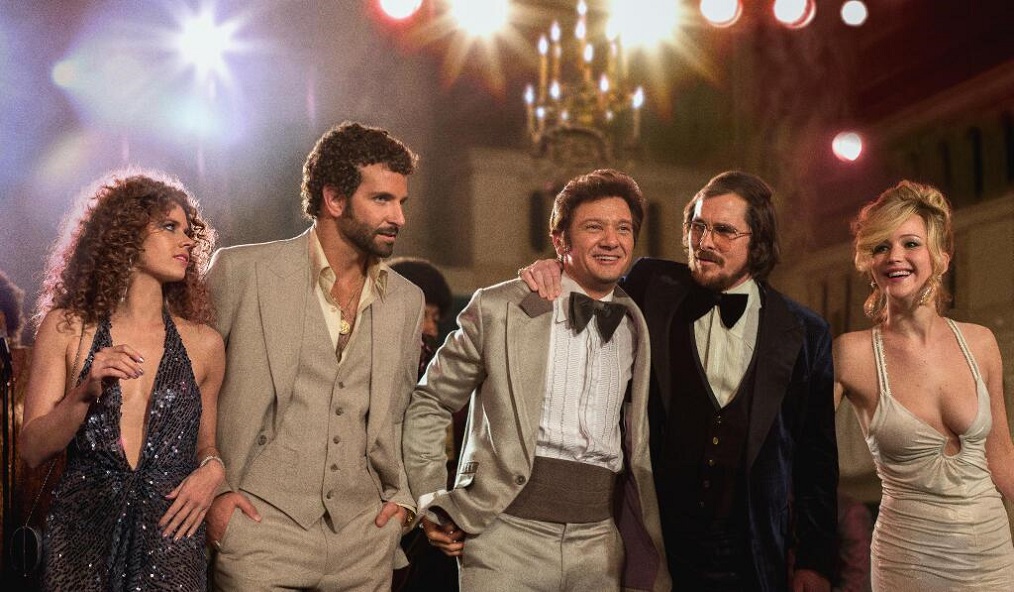 David O. Russell can direct the shit out of a movie, can’t he? He startled his way into our consciousness in ’94 with the unbelievable Spanking the Monkey, followed by a smattering of well-crafted, unmarketable, endlessly watchable films. Then he took a few years off and came back wearing his shootin’ boots.

The Fighter in 2010, followed by Silver Linings Playbook in 2012 racked up a grand total of 3 Oscars and another 13 nominations. That’s the way to shake off the artistic rust.

For his latest, American Hustle, Russell wisely cherry-picks castmates (a couple of Oscar winners among them) from his last two efforts to populate the world of 1978 and Abscam – the FBI sting that took down some corrupt public officials. And, as the screen announces just before the first disco-tastic image, “Some of this actually happened.”

One desperately ambitious FBI agent (an unhinged and glorious Bradley Cooper) pinches two con artists (Christian Bale, Amy Adams – both outstanding) and insists they help him finger other white collar criminals. But his dizzying hunger for significance pushes their con to untenable extremes, and soon these low-flying hustlers are eyeball deep in politicians, Feds and the mafia.

Russell orchestrates con upon con, braiding loyalty with opportunism with showmanship, and providing his dream cast with everything they need to erupt onscreen.

Joining the stellar performers mentioned are the always reliable Jeremy Renner and the reliably brilliant Jennifer Lawrence. As an unpredictable spitfire, Lawrence is right at home. She excels, and Russell teases the absolute most out of her every moment of screen time (it makes no sense now but trust me, you’ll never call a microwave oven by its correct name again).

Louis CK – in his second strong cinematic turn this year (alongside Blue Jasmine) – is a great onscreen curmudgeon, and he offers such a perfect foil for Cooper’s combustible lead that their scenes together are a scream.

Honestly, with the electricity on screen whenever Lawrence or Cooper appear, it’s almost possible to overlook Bale and Adams, but what a mistake that would be! Bale crawls into this character, as he does every character, and convinces us of the sleazy but good-hearted schlub inside this grifter.

Likewise, Adams – a performer so expressive with just a look – keeps you on your toes. It’s her flawless work as Edith (or is that Sydney?) that keeps all the cons spinning at once, and you never know exactly where her loyalties lie. In fact, you’re pretty sure she isn’t certain. Unless she’s just playing you.

While Russell’s fondness for Goodfellas colors the entire running time, there’s no question that his creation finds its own way and becomes something unique and fantastic. The writing is exceptional, the performances volcanic, and the result is the sharpest and most explosively funny movie in Oscar contention.