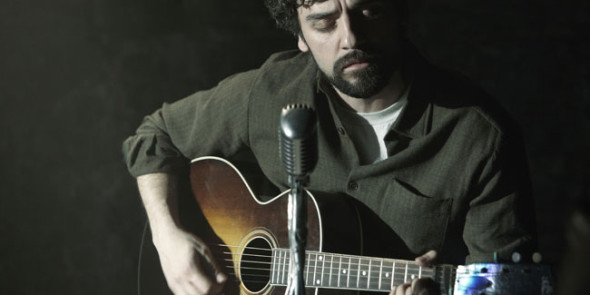 ← Do the Hustle!
The ‘Stache Takes Manhattan →
Scroll Up