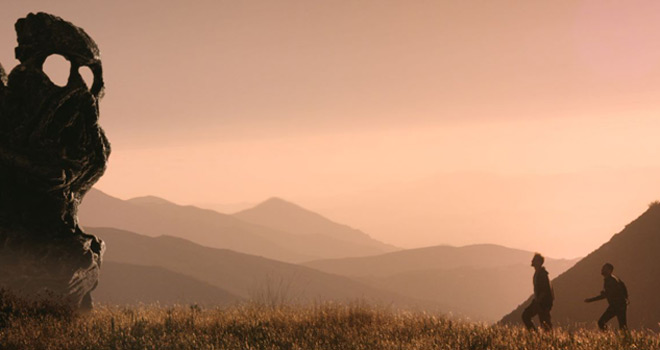 Well, not a lot to boast about in home entertainment this week. What we recommend is binging all the films of Justin Benson and Aaron Moorehead: Resolution, Spring and—available to stream or bring home this week—The Endless. The other options this week suck pretty hard. 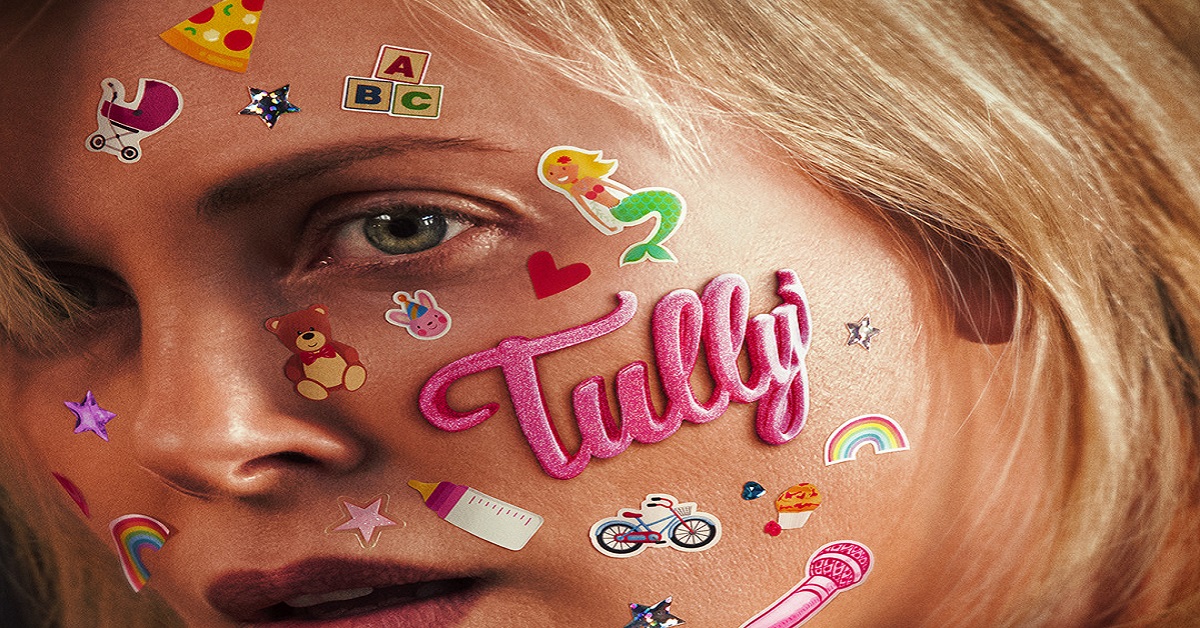 This week we take a breather from superheroes to look into the lives of some frazzled women. Join us as we chat about Tully and Overboard, as well as The Endless and Foxtrot, plus all that’s fit to consume in home entertainment.