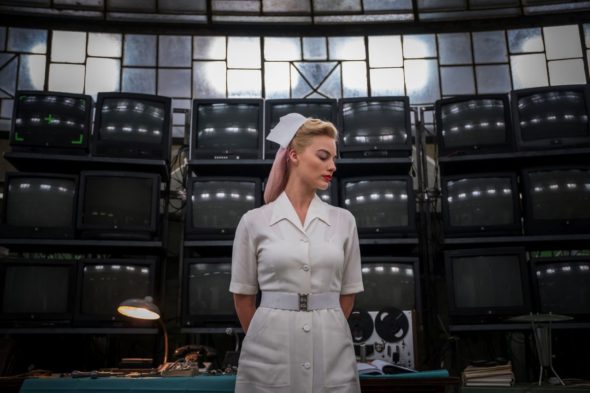 ← A for Effort
Dark Knights and Double Dates →
Scroll Up