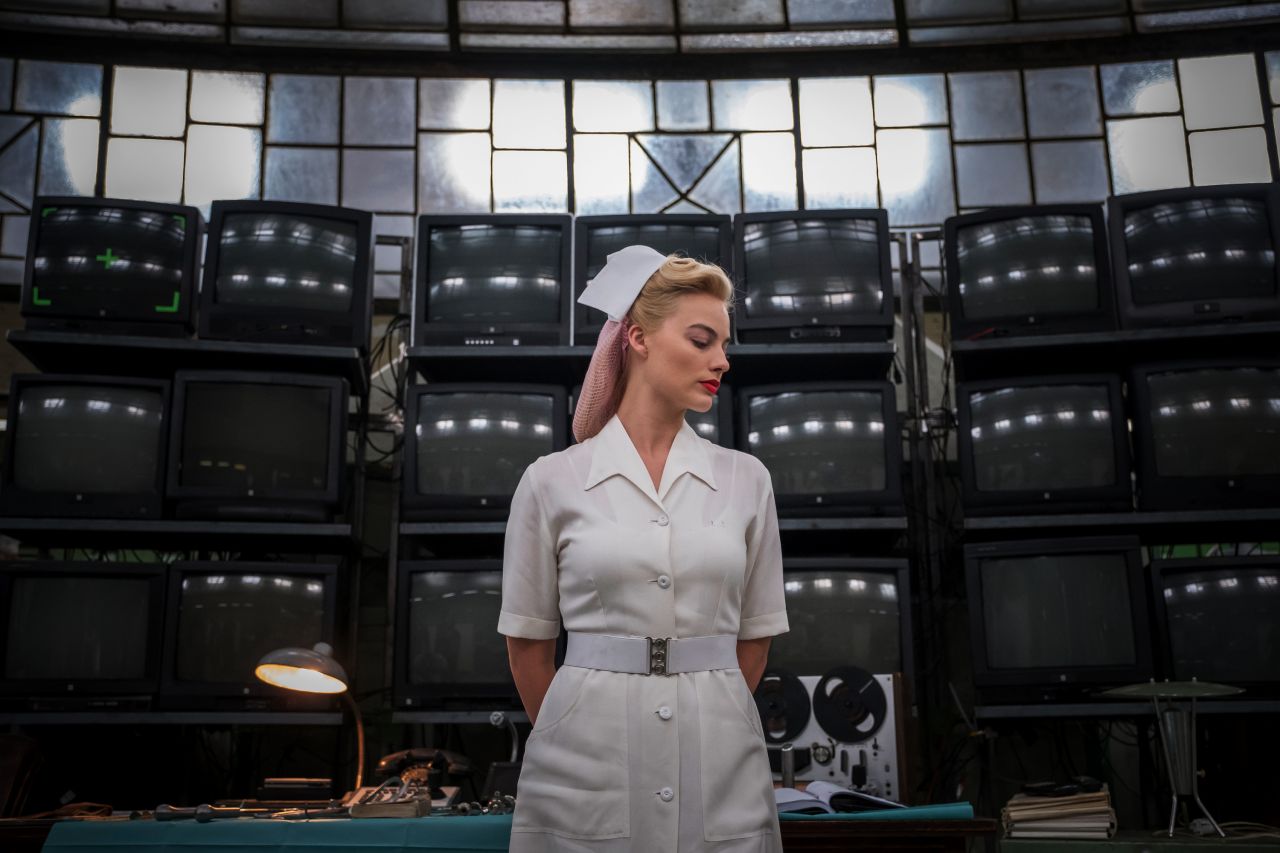 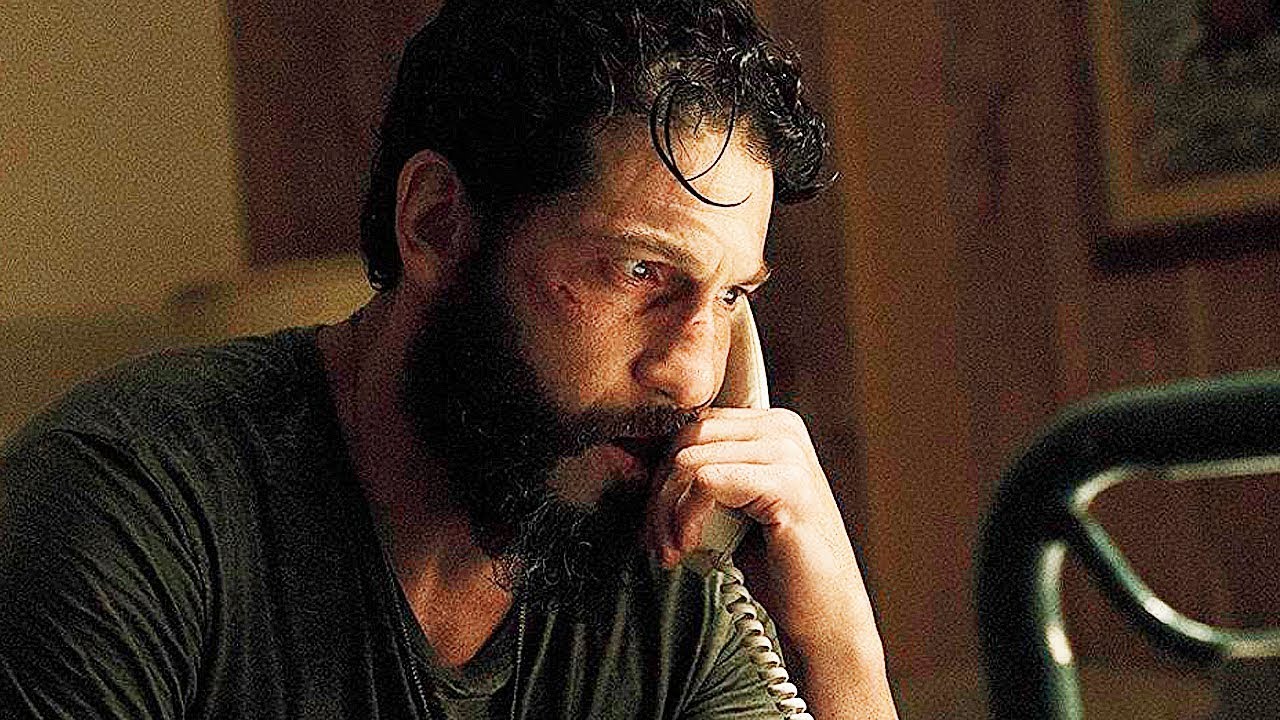 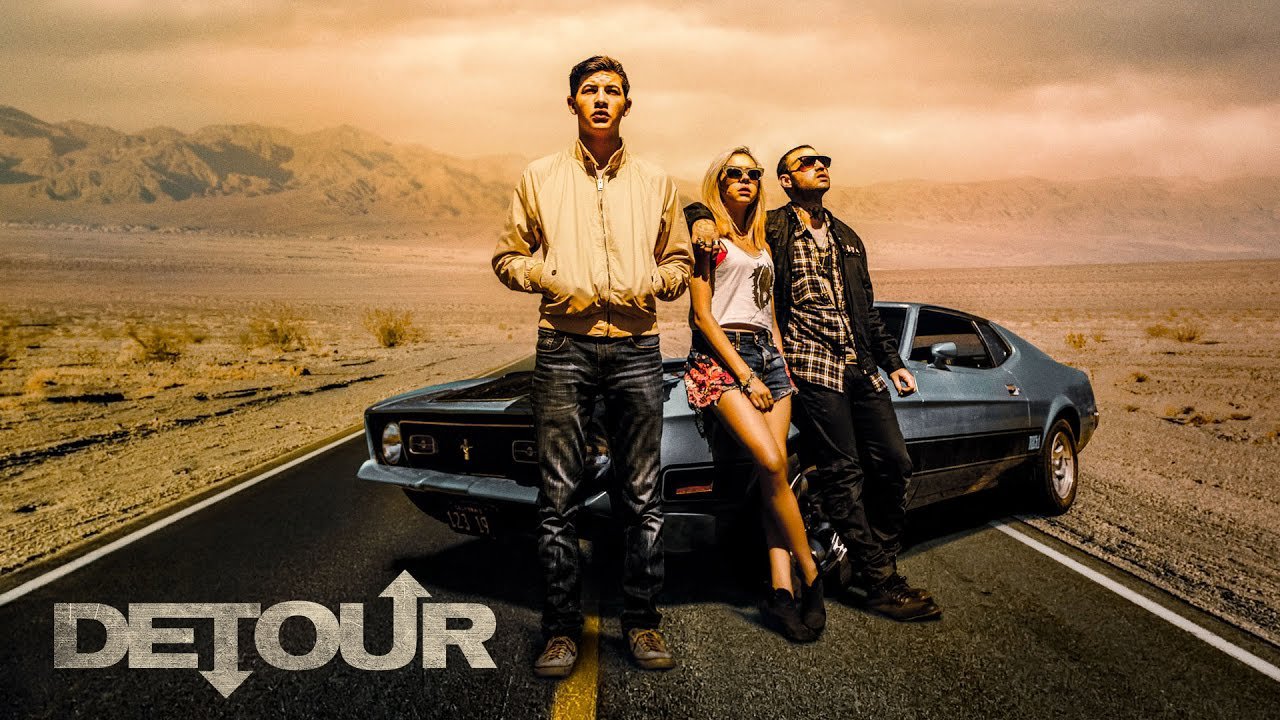 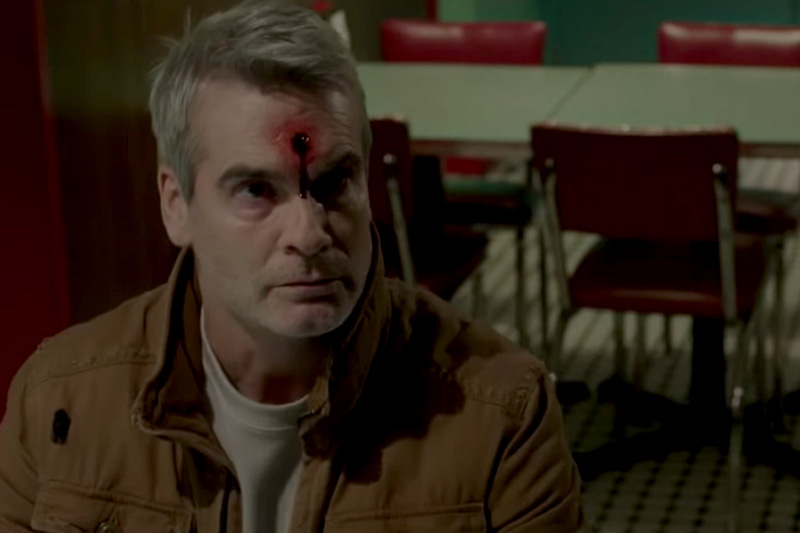 With a funny shuffle step and a blank stare, Henry Rollins announces Jack, anti-hero of the new indie noir/horror mash up He Never Died, as an odd sort.

Jack, you see, has kind of always been here. The here in question at the moment is a dodgy one bedroom, walking distance from the diner where he eats and the church where he plays bingo. An exciting existence, no doubt, but this mindlessness is disturbed by a series of events: an unexpected visit, a needed ally with an unfortunate bookie run in, and a possible love connection with a waitress.

Even if this sounds vaguely familiar, rest assured. This theologically confused but utterly entertaining tale of moral ambiguity, blood thirst, and eternity plays unlike any other film centered on an immortal.

Jack’s battle is not with the goons at his door, but with something higher and more confusing to him. This day to day bloodbath he perceives more as a nuisance, although there’s a tale of redemption bobbing just below the surface of all this blood. Krawczyk should be congratulated not only for the light touch he gives this thematic thread, but for the unexpected turns the film takes before embracing it.

It’s an unusual mix worth checking out. Plus, who hasn’t always wanted to see Henry Rollins eat a man’s larynx?