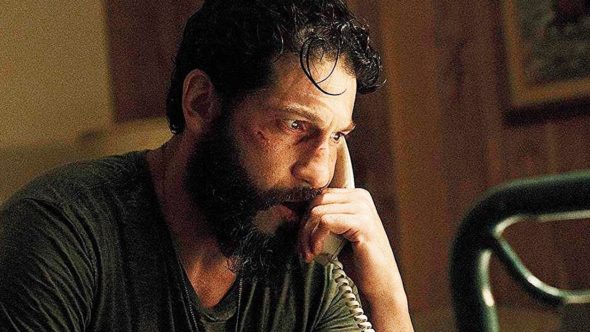 ← Heart and Soul
The Glamorous Life →
Scroll Up