Some super kick-ass women available to entertain you with tales of adolescence, murder, God and mayhem this week. Nicely done, ladies. 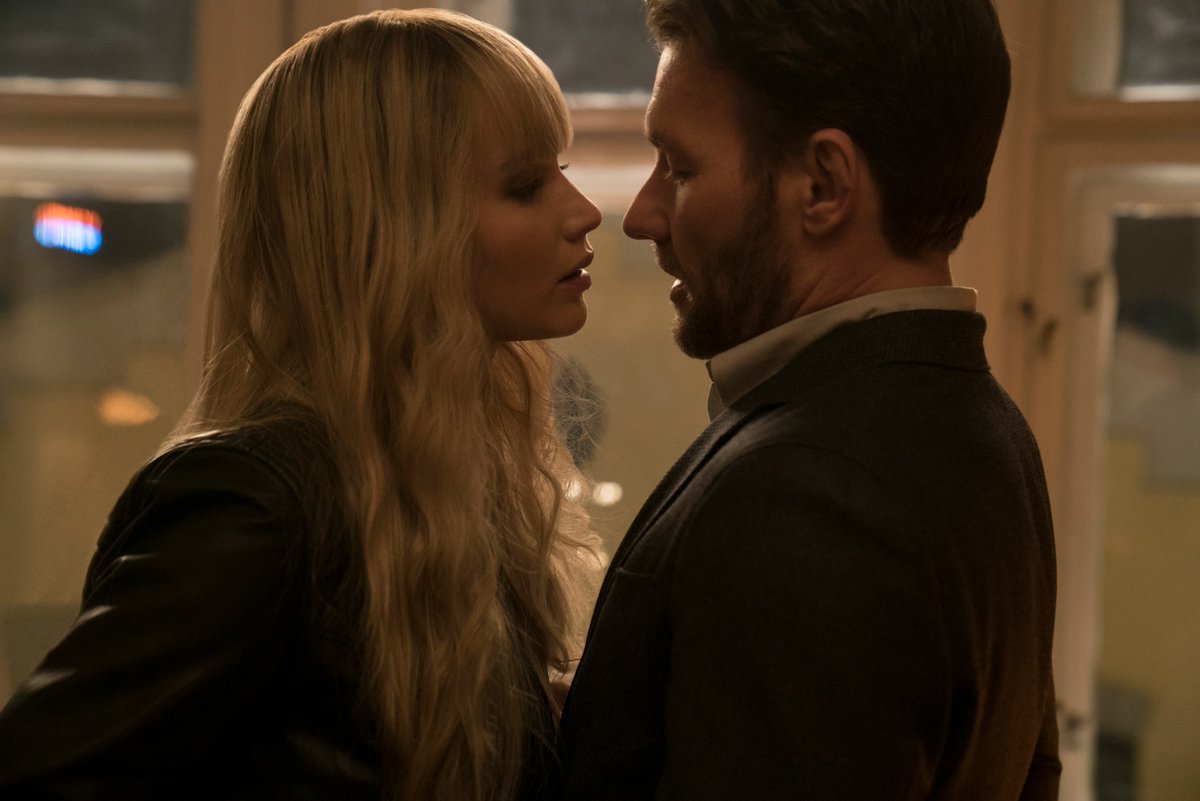 Not the strongest week in theaters, but home entertainment options kick all manner of ass. Join us in The Screening Room to hash it all out: Red Sparrow</em>, Death Wish, Midnighters and all that’s fit to watch at home, plus a little Oscar talk.

It’s December 31st and the party is on, but Lindsey and Jeff leave early. Their marriage has been a bit strained lately, and it only gets worse on the drive home, when Jeff strikes a pedestrian in the middle of an old country road.

They try to call 911 but get no service, and when the accident turns fatal, worries about their blood alcohol level lead the couple to take the body home and sober up before making their next move.

Somebody wake up Dick Clark, because this New Year’s is going to get rockin’.

Why did the dead man have Jeff (Dylan McTee) and Lindsey’s (Alex Essoe) address in his wallet? Has Lindsey’s sister Hannah (Perla Haney-Jardine, B.B. from Kill Bill, Vol. 2!) gotten them mixed up in some trouble? And what’s with that bag full of money and the weirdly polite detective (Ward Horton)?

“Bag full of money” is a pretty good clue things are about to get complicated, and indeed they do in the debut feature from director Julius Ramsay (The Walking Dead) and his brother Alston (a former speechwriter penning his first screenplay). Though the Ramsays show plenty of promise, the talent is raw and unpolished, and too often indicative of inexperience.

Most every element here, from shot selection to pacing to performance, is by-the-numbers proficient, never allowing the film to become a truly memorable sum of parts. You’ll find substance with little style, twists that seldom surprise, and at least one nasty bit of revenge violence.

Drawing heavily from a neo-noir party planner, Midnighters is a capably entertaining diversion, not quite a can’t-miss event.