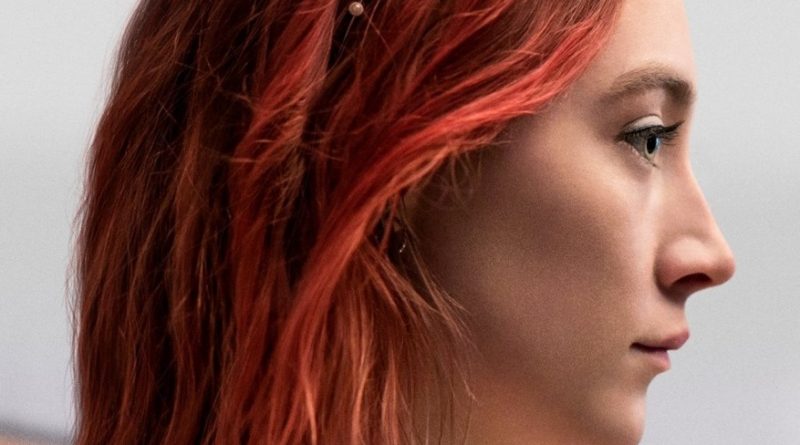 Lady Bird, written and directed by Greta Gerwig, may be the most delightfully candid and refreshingly forgiving coming-of-age film I’ve seen.

The great Saoirse Ronan—because honestly, is there now or has there ever been a more effortlessly talented 23-year-old?—plays Christine “Lady Bird” McPherson. Uniformed senior at Sacramento’s Immaculate Heart, Lady Bird is a work in progress.

As Lady Bird’s tough, even scary, mother, Metcalf is near-perfect. I wouldn’t be surprised to see the Rosanne star nab her first Oscar nomination for a turn that’s brave, funny, hard to watch and painfully authentic.

Lady Bird’s greatest desire is to escape Sacramento—“the Midwest of California”—in favor of someplace, anyplace, with culture. Preferably a liberal arts college in NYC. But her grades, her mom and her family’s financial situation present some (often hilarious) obstacles.

Though the film is hardly a straight-up comedy, its irreverent humor is uproarious. I laughed louder and more often during Lady Bird than any film this year.

The plot and the comedy are less the point here than you might expect. They are really just a device Gerwig uses to explore adolescence and its characteristic stage of reinvention. She throws in the surprisingly accurate image of a family’s financial struggle to boot, just to make sure we never mistake this for a John Hughes film, or, God forbid, Perks of Being a Wallflower.

No, this is not a cheese-clothed indictment of all the ills facing adolescents. It’s Rushmore with less camp and more authenticity, and that’s got more to do with Gerwig than her formidable cast.

Though Lady Bird’s landscape is littered with coming-of-age tropes, there is wisdom and sincerity in the delivery. Gerwig offers genuine insight rather than nostalgia or, worse yet, lessons to be learned. The result ranks among the best films of the year.