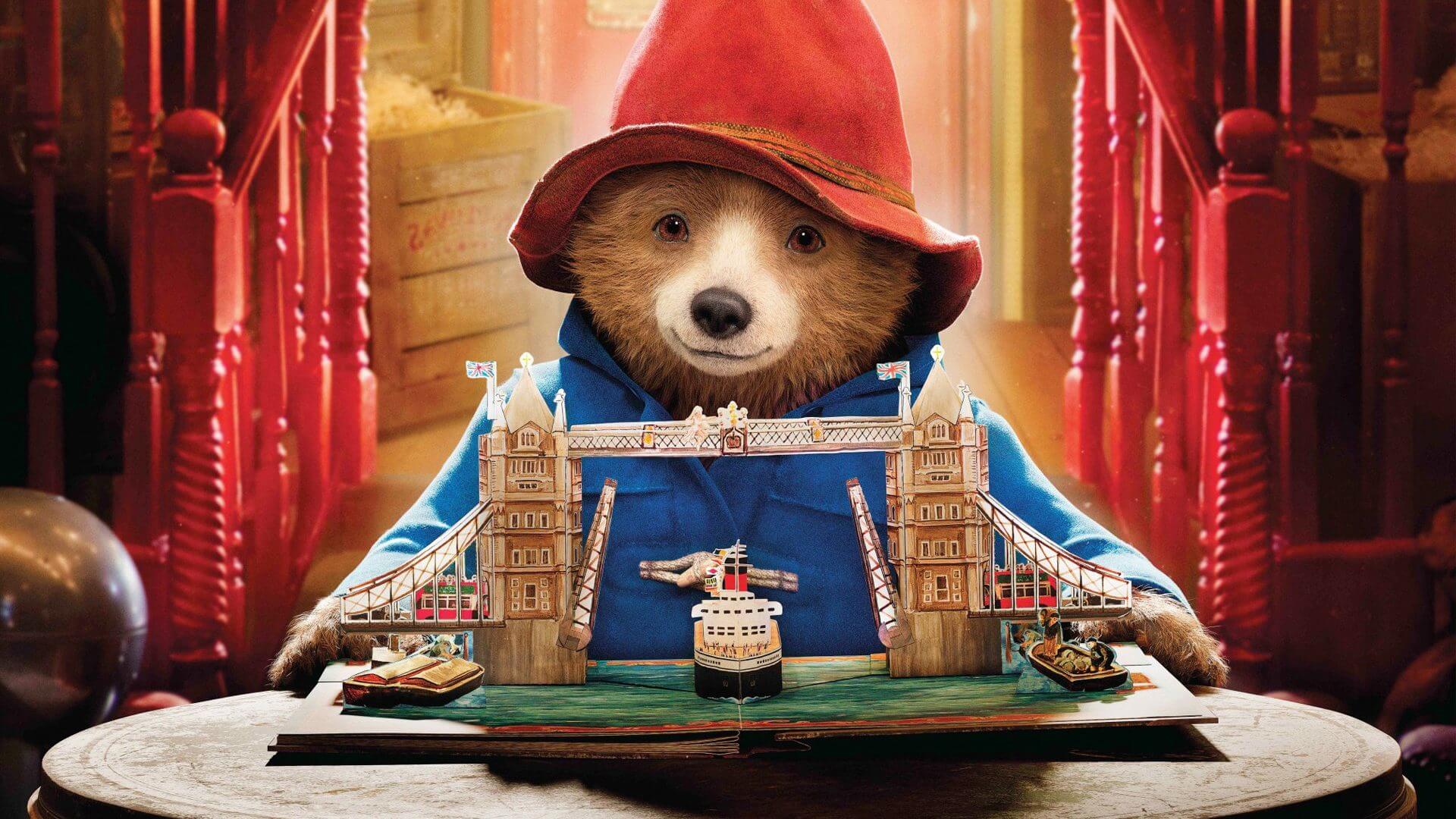 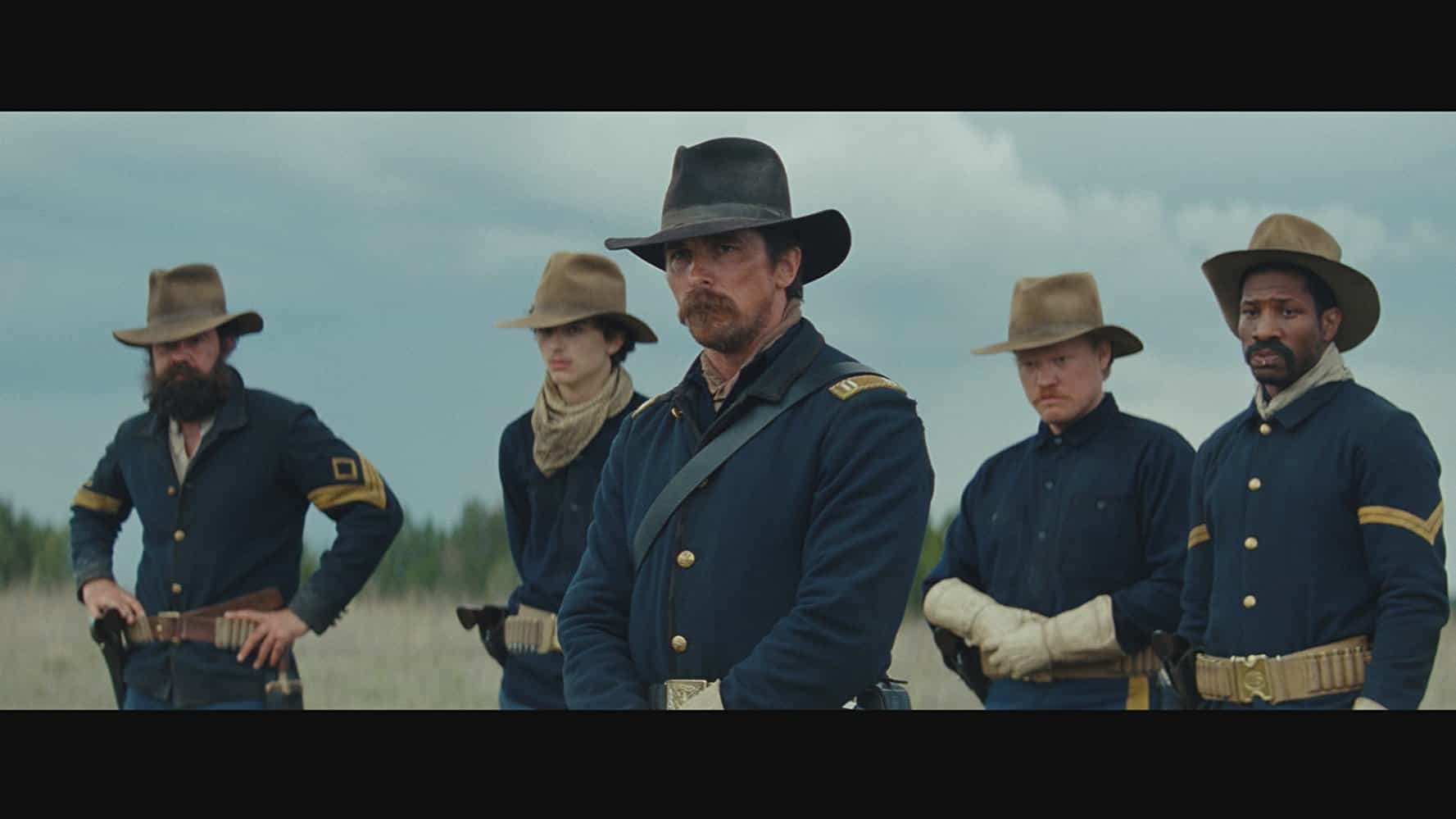 We air some minor grievances with the Oscar nominations as we talk through the merits of this week’s new releases: Hostiles and Maze Runner: The Death Cure. We also run through new releases in home entertainment and preview next week’s flicks. 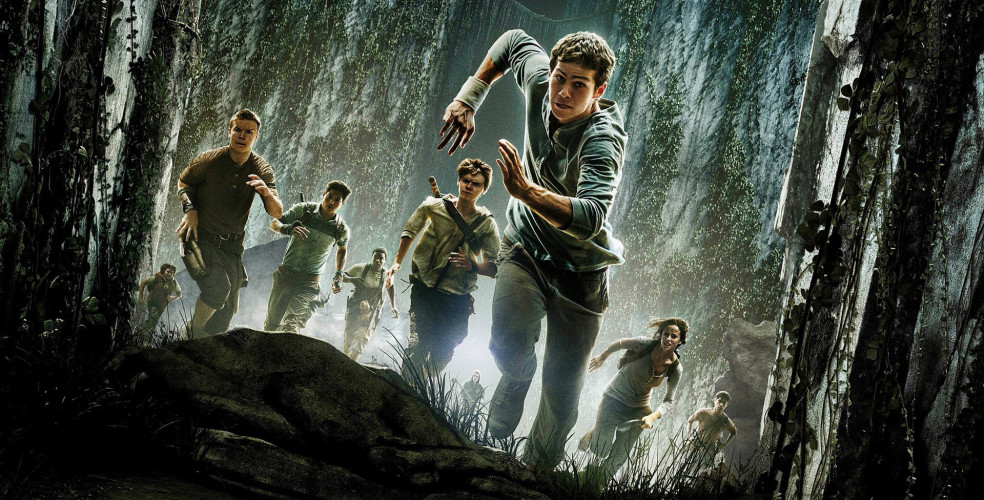