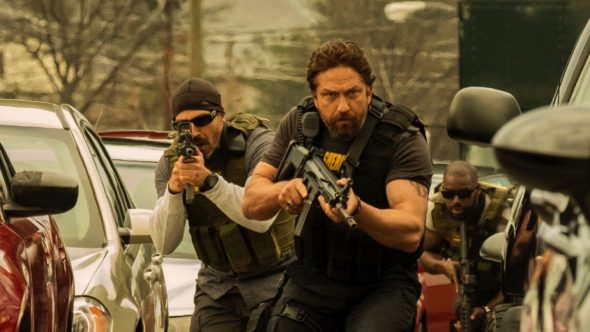 ← There Will Be Stickpins
Mission Control →
Scroll Up