It’s amazing to think that a film has never been made of the heist that created the term “Stockholm Syndrome.”

Hawke, who starred in Budreau’s 2015 Chet Baker biopic Born to Be Blue, plays Lars Nystrom. A bewigged bandit, Nystrom concocts a 1973 bank heist with different goals than your traditional smash and grab.

By taking a couple of hostages, Lars hopes to win the freedom of his best friend, imprisoned bank robber Gunnar Sorensson (Mark Strong).

The always-welcome Strong creates a tender and level-headed counterpoint to Hawke’s endearing, idealistic dumbass. The lead wheel to the film’s cinematic tricycle comes from the quietly powerful work of Noomi Rapace (the original Girl with the Dragon Tattoo).

Budreau seems to be asking himself how it’s possible for captives to choose to side with their captors. Credit the filmmaker for avoiding the pitfall of casting the authorities as one-dimensional bullies or buffoons. Christopher Heyerdahl is particularly effective as Chief Mattsson, a good man who’s n a bit over his head.

Stockholm’s greatest strength, besides the understated playfulness of its cast, is the light touch Budreau brings to presenting the two sides of the standoff. And yet, in the end, he ensures that we the audience do, indeed, feel more compelled by the outlaws.

It’s a subtle act of manipulation perpetrated by Budreau, but not so terrible as to sink the film. The filmmaker’s real miss is in his superficial look at the environment within the vault that brought the captives and captors together.

Thanks to a fine cast that’s able to toe Budreau’s unusual line between comedy and drama, though, you’ll find yourself strangely fond of everyone involved. 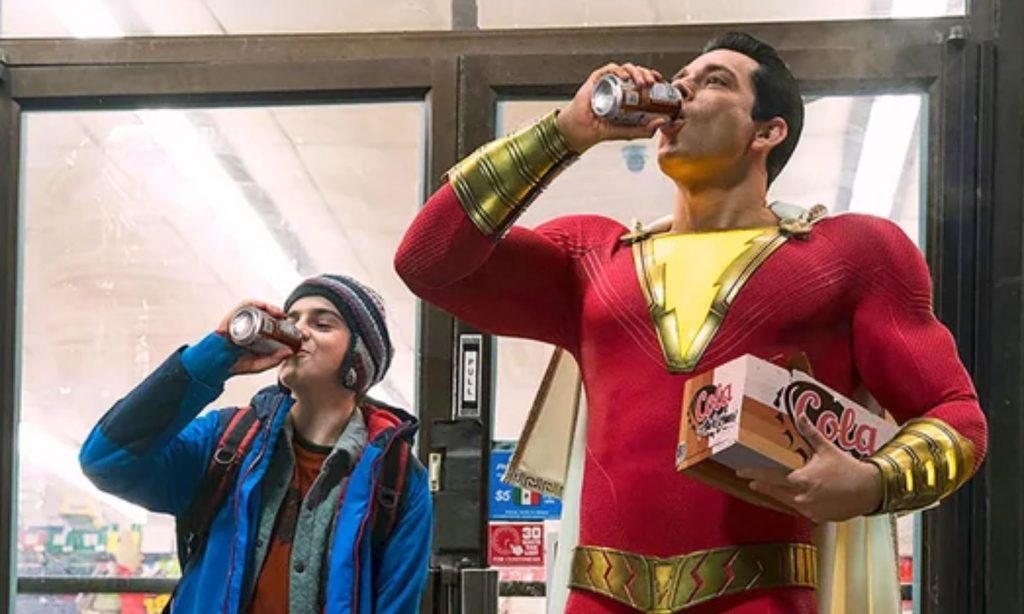 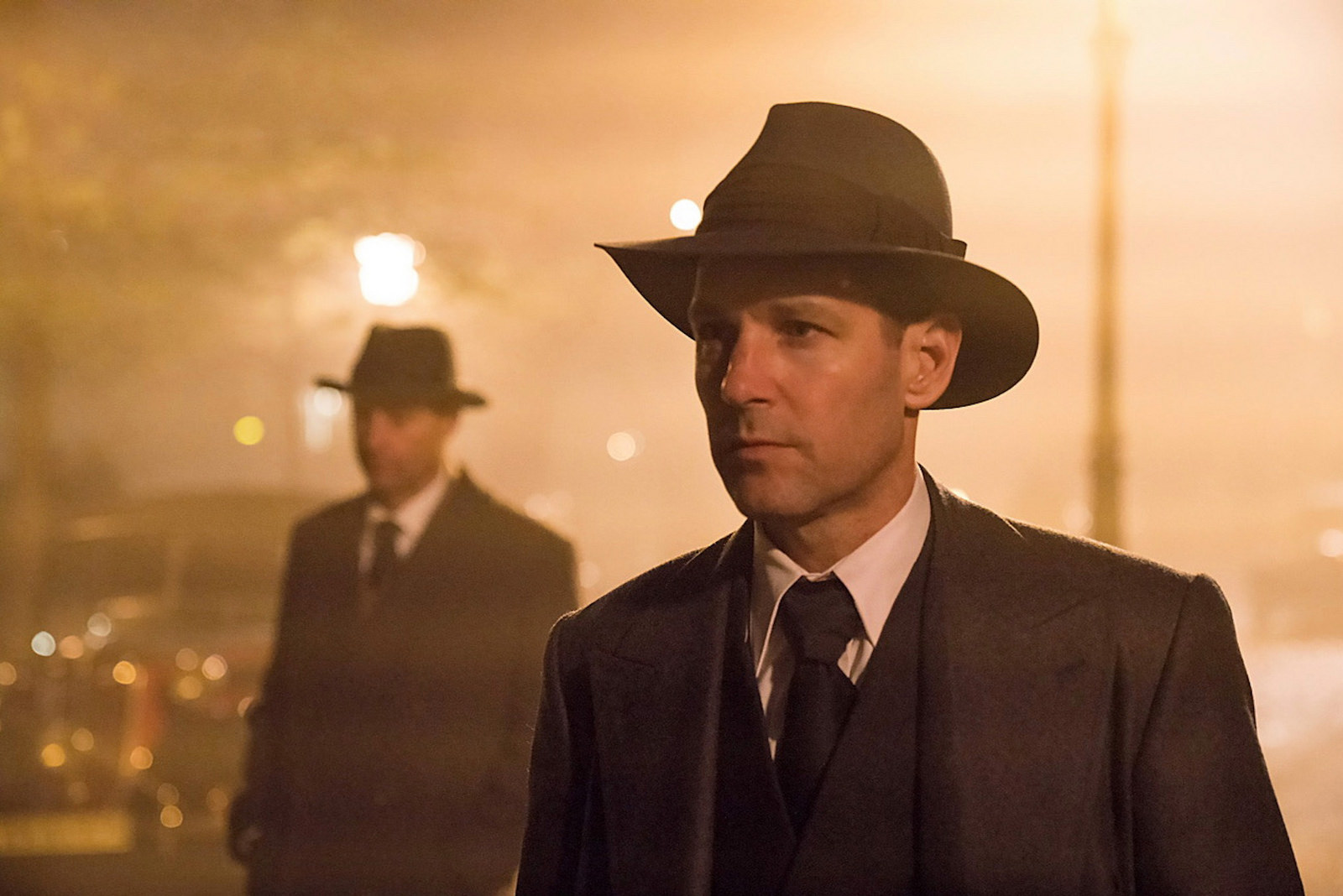 The Catcher Was a Spy

The Catcher Was a Spy features a surprisingly impressive lead performance from Paul Rudd. It’s not his talent that surprises, but rather the role as enigmatic baseball player turned wartime spy.

This isn’t what we’ve come to expect from the always welcome Rudd, which makes him that much more appealing for branching out.

He stars as true life legend Moe Berg, who spent fifteen years as a Major Leaguer in the years before WWII. Though never a superstar, he was a well-respected and durable catcher with many other talents that proved useful.

A Princeton grad with multiple degrees, Berg spoke several languages and was fiercely private. With his playing career over and a war raging, Berg’s intellect, discretion and communication skills were valued at the O.S.S., where he was trained as a spy and tasked with assassinating the German physicist (Mark Strong) getting dangerously close to developing a nuclear bomb.

Director Ben Lewin (The Sessions) fills his throwback yarn with the requisite newsreel voiceovers and shadowy set pieces for a satisfactory spy thriller, but makes more of a mark through the intimate workings of Rudd and the supporting cast.

We’re told Berg is an enigma, but Rudd makes us feel it. From his blunt honesty to his sexual history, Berg’s nature always seems a bit out of step with the crowd, and Rudd provides the humanity to get us on his side while he stokes our curiosity.

As a spy drama, The Catcher remains fairly routine. Its power comes from its intimacy, getting just close enough to a mysterious, fascinating figure without disrespecting that figure’s commitment to mystery. 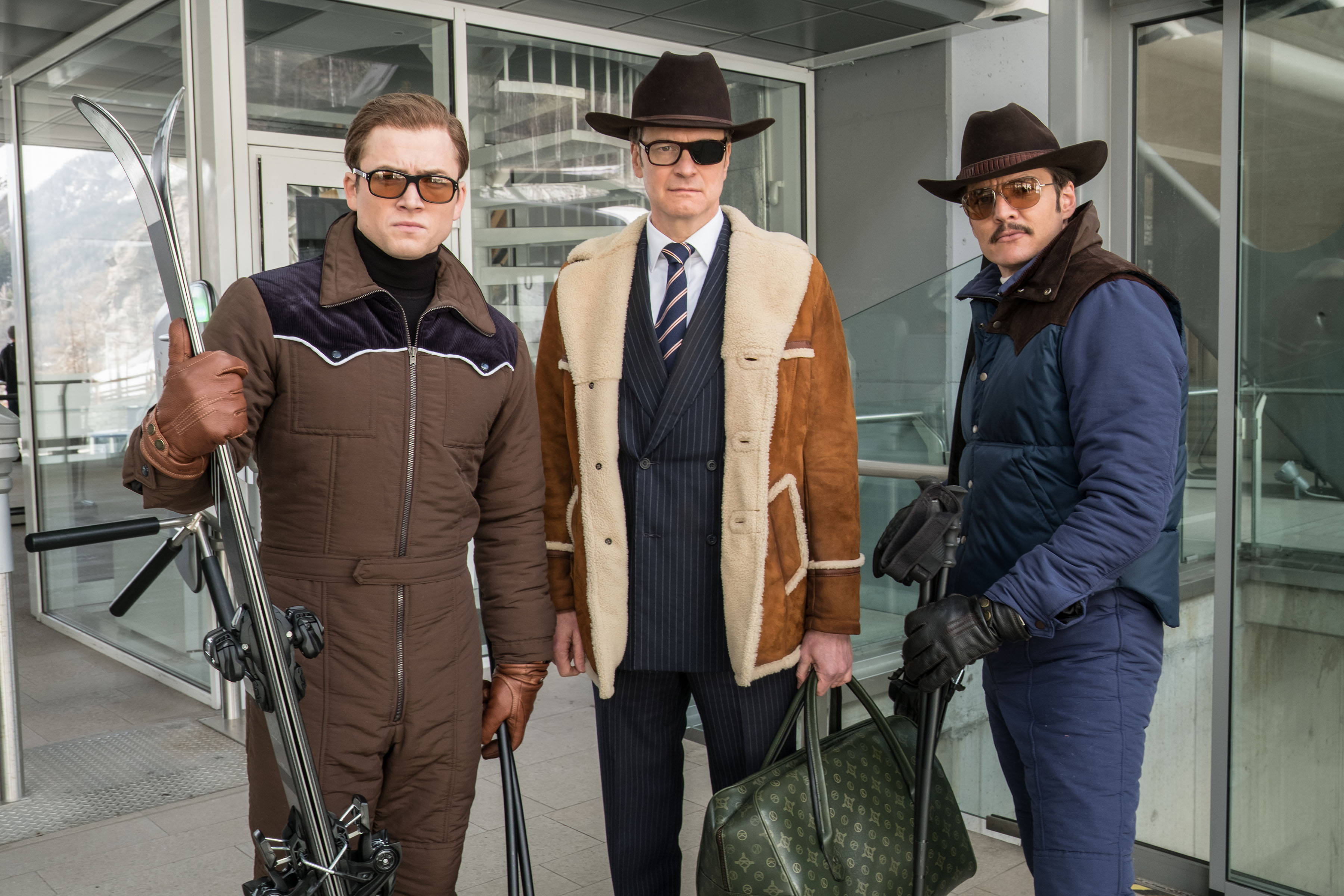