Since its release in 1941, Citizen Kane has earned such a prodigious place in film and popular culture that the utterance of merely one word can summon it.

And as much as Orson Welles’s masterwork has been dissected over the years, Mank reveals its essence in unique and wondrous ways.

Director/co-writer David Fincher (who honors his late father Jack’s script by listing him as the sole writer) takes us into Citizen Kane through the shadowy side entrance of screenwriter Herman “Mank” Mankiewicz. Officially, Mank and Welles shared the Kane writing credit, though just who did the heavy lifting is still a source of debate for film historians.

Fincher’s view is clear. But even the dissenters may feel powerless to the seductive pull of Mank‘s immersion into Kane‘s creation, and to the stupendous lead performance that drives it.

As Mankiewicz (“and then out of nowhere, a ‘Z’!”), Gary Oldman is out-of-this world-good. His Mank is a charmer, a gambler and a frequent drunk, bedridden by injuries from a car accident and under the gun to deliver Welles a script in just 90…no make that 60 days. And no drinking!

The first few pages bring a critique that “none of it sings,” which is funny, because all of this sings.

Fincher’s rapid-fire dialogue is beautifully layered and lyrically precise, more like the final draft of a script than authentic conversations, which only reinforces the film’s commitment to honoring the power of writing. Onscreen typeface and script direction transition the flashbacks to Mank’s years in the Hollywood studio system of the 1930s, running in social circles with power brokers such as Louis B. Mayer (Arliss Howard), Irving Thalberg (Ferdinand Kingsley), Kane inspiration William Randolph Hearst (Charles Dance), and Hearst’s not-so-dumb blonde mistress Marion Davies (a terrific Amanda Seyfried).

Oldman expertly sells Mank’s truth-to-power rebellion as a sly reaction to his own feelings of powerlessness. His charm as a “court jester” belies a growing angst about America’s power structure that Welles (Tom Burke) is eager to illustrate.

And though much of Mank‘s power is verbal (just try to catch a breath during Oldman’s drunken Don Quixote speech), Fincher crafts a luscious visual landscape. Buoyed by Erik Messerschmidt’s gorgeous B&W cinematography, Fincher recreates the era with sharp period detail and tips his hat to Welles with Kane-esque uses of shadow, forced perspective and one falling glass of booze.

Talk of “getting people back to the theaters” and manufactured news will feel especially relevant, but Mank provides a nearly endless peeling of satisfying layers. So much more than a story about how a classic story was told, it’s a sweeping ode to the power of courageous art, no matter how flawed the artist. 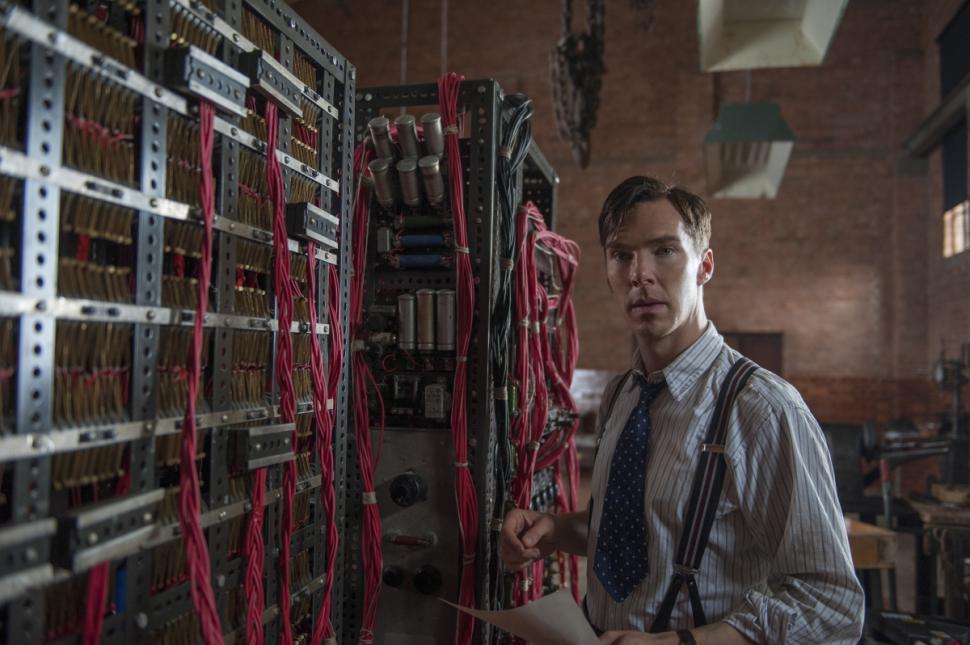