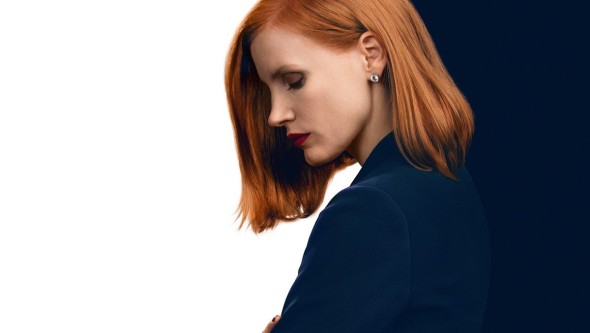 ← Come Out at Night
Fright Club: Best Black and White Horror →
Scroll Up