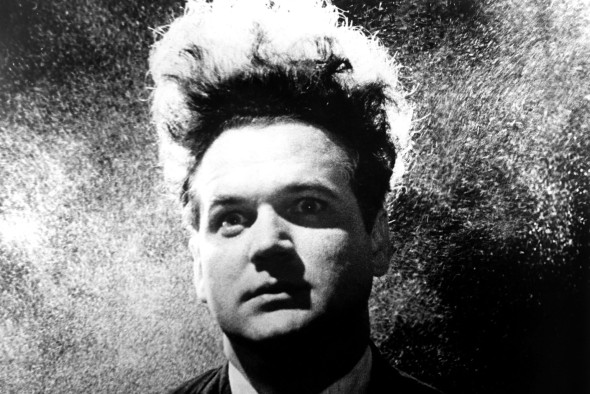 Finally! We’ve been kicking this one around for a long time, but this week – with the help of Vince and Grant of the podcast In the Record Store – we finally tackle the best black and white films in horror.

What a list! We had no choice but to employ fuzzy math for this one, and even so we had to leave off so many greats – including some that Grant and Vince would have included.

As the first film of its kind, the lasting impact of this picture on horror cinema is hard to overstate. Romero’s inventive imagination created the genre and the monster from the ground up.

Romero served as cinematographer for this project, likely choosing black and white as a cost saver, but we’d later learn that this format is 1) highly forgiving of zombie makeup, and 2) spookier. The color palette turns the Waltons-esque setting of the farm house into something isolated and sinister.

The shrill sense of confinement, the danger of one survivor turning on another, and the unthinkable transformation going on in the cellar build to a startling climax – one that utterly upends expectations – followed by the kind of absolutely genius ending that guarantees the film’s eternal position in the annals of horror cinema.

Among the four Oscar nominations the film garnered was one for John L Russell and his gorgeous black and white cinematography.

By 1960, most folks had abandoned black and white – including Hitchcock. But with his truest foray into horror, the master returned to the high contrast imagery for a number of reasons.

Sure, one of those was that it freed him up with the blood. Had all that stuff in the shower been red, he’d never have gotten away with it. Mrs. Bates wouldn’t have looked quite right, either.

Of course, was there ever a question Hitch knew what he was doing?

James Whale’s genius was in finding the monster fascinating, rather than the doctor. Nearly every other Frankenstein made before or since has been preoccupied with the doctor, but Whale understood that it was this unique beast, baby and man, evil and innocent, that should compel our interest. Who cares about one more doctor with a god complex?

Luckily for Whale, he had Boris Karloff. Karloff’s gift was in seeing the monster as a neglected child. His monster is sweet and tragic, characterized by the terrible freedom of a loosed child full of fear, unbridled excitement and shame. Karloff nails this childlike energy and ignorance married to a grown man’s strength in a way that no other actor truly has.

Obviously, in 1931 Whale had no choice but to film in black and white, but how fascinating that a movie without color created a green monster. What a testament to the film’s vidid imagery – created with the help of make-up guru Jack Pierce. A nightmare of greying flesh, black stitches and mechanical pieces, this image of the monster speaks of death, mad science and bad intentions.

Murnau’s gift was not solely in casting. The shadows danced, the dead rose and Europe writhed with the dead and dying. His skill with the camera was unparalleled. Between his casting and his camera, he made the most authentic vampire movie – perhaps ever.