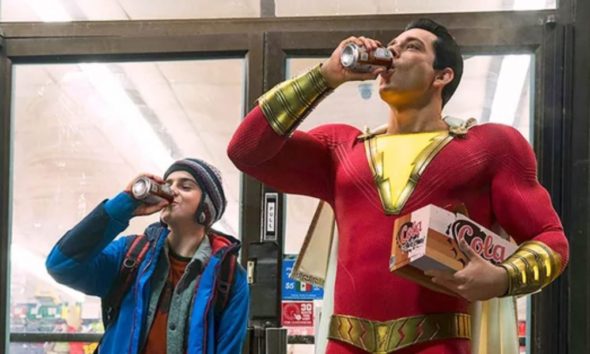 Subscribe in a reader
← Sometimes, Reboots Are Better
Necessary Evils →
Scroll Up