Wow, there are a lot of movies coming home this week. Some of them are so bad. Just really, extraordinarily bad. But hidden in there are a couple of decent horror flicks you might have missed.

I Trapped the Devil (DVD)

The Sun Is also a Star 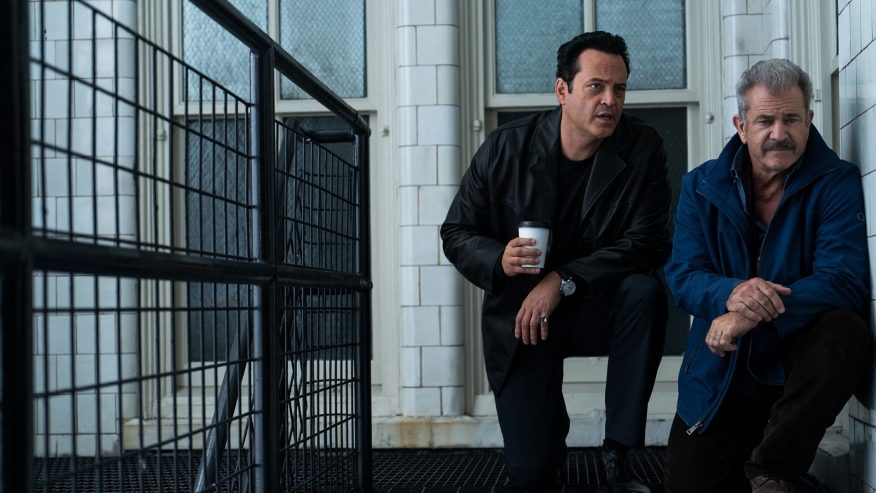 What’s worth watching this week? Most everything, really, even though one is more of a train wreck kind of thing.

The Hole in the Ground (DVD) 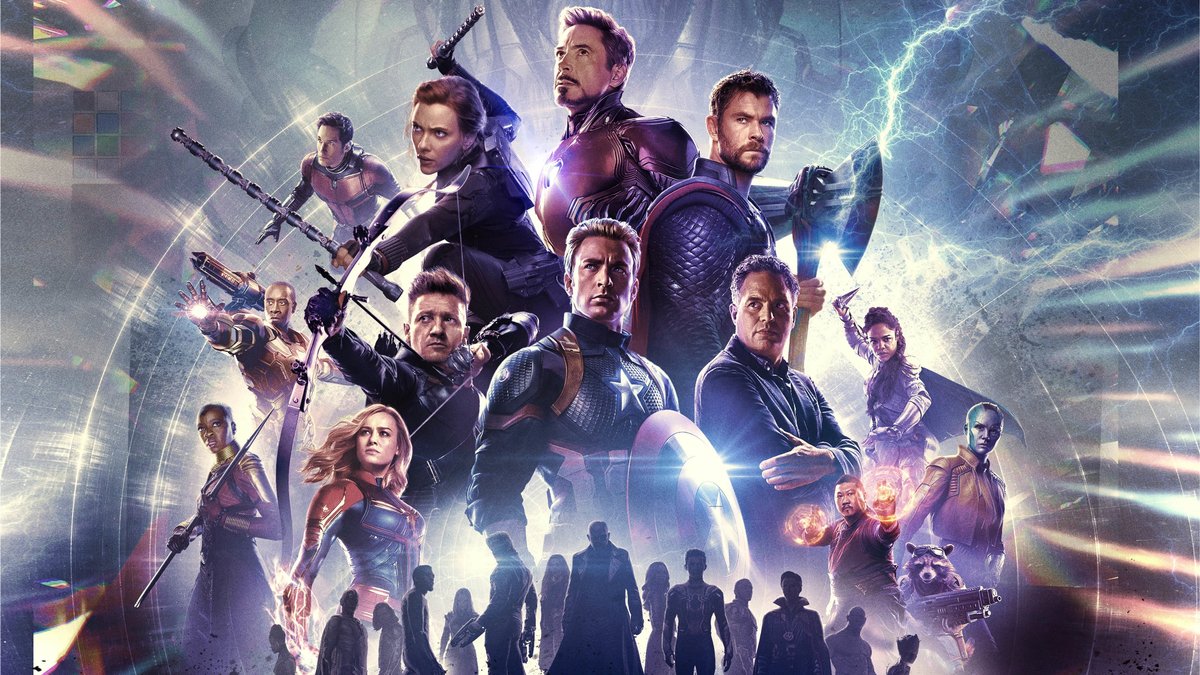 Hey, is there anything new in theaters this week? Yes! Avengers: Endgame–maybe you’ve heard of it. But there are others you may not have heard of: Family, High Life, Stockholm, JT LeRoy and I Trapped the Devil. We talk through all of them plus give some thoughts on what’s new in home entertainment. 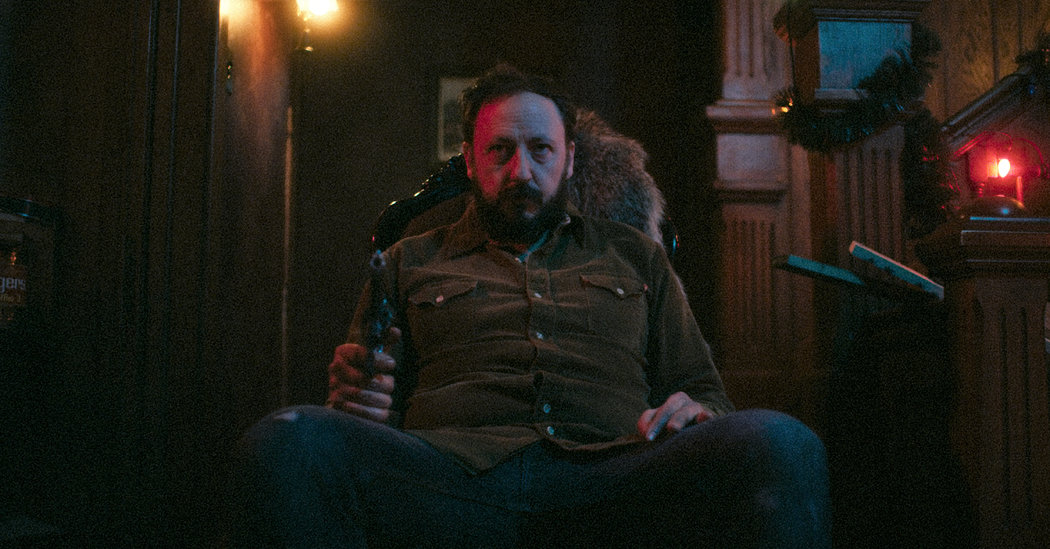 Jordan Peele is not the only one preoccupied with The Twilight Zone. First time filmmaker Josh Lobo obviously has a soft spot for one of their episodes.

Don’t look into which one, though. In fact, don’t even watch the trailer for Lobo’s indie horror I Trapped the Devil, because not knowing the outcome is half the fun.

Lobo takes us along on a Christmas visit with family. You know, those awkward gatherings where maybe your brother is a paranoid schizophrenic who keeps a man captive in his basement.

Or, maybe your brother’s right and that man is really Satan.

But let’s be honest. It’s probably the former.

As Steve (Scott Poythress) tries to convince brother Matt (AJ Bowen) and sister-in-law Karen (Susan Burke) that it’s really the latter, Lobo hovers over issues of family dysfunction, grief, and the evil in the world. He pulls none of those strings in a way that is particularly satisfying, but he is onto something.

The film’s narrative offers a nice subversion of horror’s standard “is she crazy or is there evil in the house” trope. Historically, the genre relies on some kind of common assumption about feminine hysteria to drive a tension that asks the audience to wonder whether we are witnessing a mental breakdown or whether the protagonist’s feminine intuition has led her to pick up on something malevolent.

I Trapped the Devil overturns those gender assumptions and grounds the tension in something more scientifically intriguing. Is Steve a violently disturbed man with a captive in his basement, or has he, indeed, trapped Satan?

We the audience are supposed to be weighing our options. How realistic is it that his family is kicking around the options? Not very.

Committed performances from the trio help develop a sympathetic mood. Still, Lobo struggles—as does his cast—to get reasonably from Point: There’s a Guy Locked in a Closet Downstairs to Point: No, Let’s Not Phone the Authorities Just Yet.

He also leaves too many unexplored ideas on the table: the maddening grief, the weird images on the staticky TV, how Steve got the guy down his basement in the first place.

A little ambiguity can lend to atmosphere. This much tends to feel more like lazy screenwriting.

There are flashes of real terror now and again, though, and the mystery of the man in the closet remains a tense one to the seriously creepy closing image. Lobo’s horror instincts are sound, and even though his knack for fleshing out details is lacking, his movie’s a pretty solid scare.