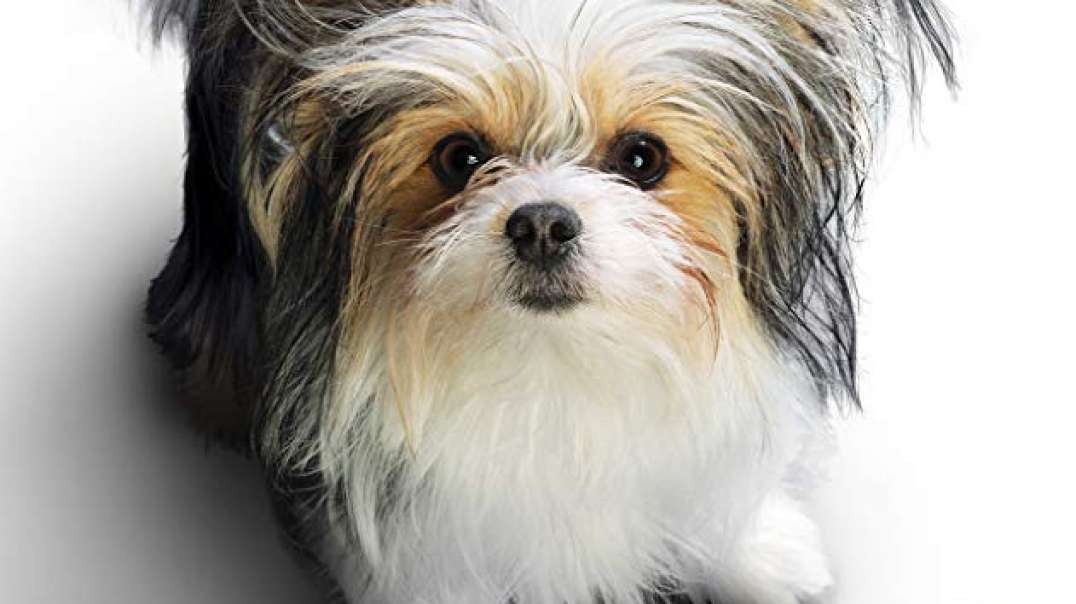 An alcoholic single mother (Glow’s Betty Gilpin) falls out with her dead husband’s family and struggles to juggle her floundering music career and responsibilities with her precocious young daughter (Abby Ryder Fortson, and later Kathryn Prescott). Is this a harrowing tale about the resilience of women and the litany of roles they must play?

Nope. This is A Dog’s Journey, sequel to the controversial 2017 hit A Dog’s Purpose. And the single mother is the bad guy – for many reasons, but largely because she doesn’t like dogs.

The film is based on the book sequel of the same name by W. Bruce Cameron. Cameron also penned the adaptation for film, with the help of three other writers. It took four people to write this movie.

I’m a strong believer that you should judge a movie within the genre it exists. A dog movie, for example, probably shouldn’t be judged against the same standards as, say Mad Max: Fury Road.

And yet, I can’t work A Dog’s Journey into a sphere where it achieves any kind of quality. This script reads like the bullet points from a rejected Hallmark channel feature. This film has less compelling dialogue and character development than Netflix’s notoriously bad A Christmas Prince.  The human action only exists to serve up easy hits for a dog’s inner monologue about butts and bacon, but the action somehow also needs to be compelling enough that a dog’s spirit continually reincarnates.

To trick you into thinking this film is emotionally developed, they kill the dog at least four times, because anyone will cry at a dying dog. That’s the schtick in this series. If a dog loves you enough, it never truly dies, it simply returns as another dog.

What is this world, where it’s always golden hour and the river bank is littered with perfect clusters of sunflowers? Do these characters actually exist in a purgatory – where despite a perfect pastoral backdrop, nothing can truly die, and all living creatures remember their last violent death?

There’s an opportunity for a third movie which takes a sharp left into existential sci-fi horror, but I doubt that script would resonate with the crowd at my showing who repeatedly chuckled at Bailey (voiced by Josh Gad) rooting for romance with his catch phrase “Just lick faces already.” Maybe the existential sci-fi horror was that I had to watch this film in a room full of people who enjoyed it.

The reality is, people did and will enjoy this movie. It’s filled with easy to identify archetypes. It’s clear who the bad guys and the good guys are. There’s a bad mom, childhood hijinks, an abusive boyfriend arc, a car chase, a move to New York to “make it”, and a cancer scare and recovery all in 108 minutes.  This movie requires zero brain power to consume because it’s a bland amalgam of all the unremarkable scripts that came before it – but with Gad’s sickeningly sweet puppy voiceover throughout.

I don’t know if dogs go to heaven, but I do know I’ll be seeing this film in hell.