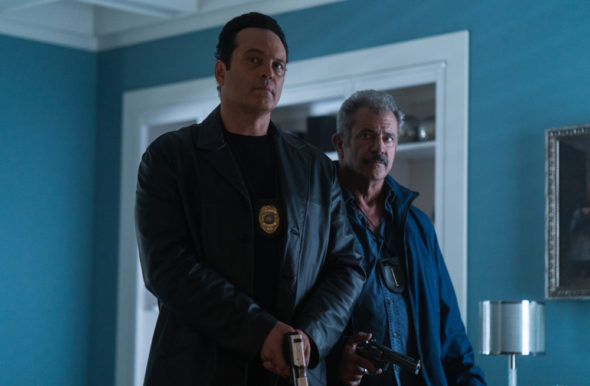 ← And Them
Women Interrupted →
Scroll Up