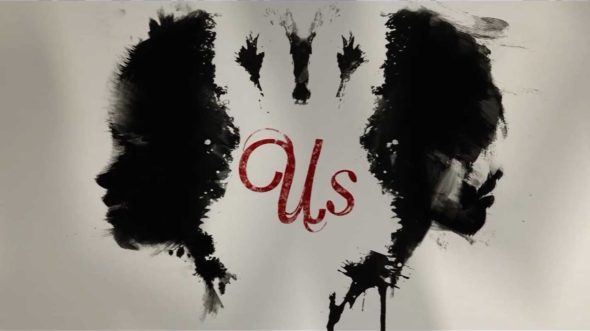 Jordan Peele loves horror movies. How cool is that?

It’s evident from the strangely terrifying opening moments of Us, when a little girl watches what is probably MTV from her suburban couch, the screen flanked by stacks of VHS tapes including C.H.U.D., and you’re pulled in to an eventful birthday celebration for this quiet, wide-eyed and watchful little girl (Madison Curry).

From a Santa Cruz carnival to a hall of mirrors to a wall of rabbits in cages—setting each to its own insidious sound, whether the whistle of Itsy Bitsy Spider or Gregorian chanting— Peele draws on moods and images from horror’s collective unconscious and blends them into something hypnotic and almost primal.

Then he drops you 30 years later into the Wilson family truckster as they head off for summer vacation. The little girl from the amusement park, Adelaide (Lupita Nyong’o – beyond spectacular) is now a protective mom.

And that protective nature will be put to a very bloody test.

A family that looks just like hers – doppelgängers for husband Gabe (Wnston Duke), daughter Zora (Shahadi Wright Joseph), son Jason (Evan Alex) and Adelaide herself – invade the Wilson’s vacation home, forcing them to fight for their lives while they wonder what the F is going on.

Loosely based on an old episode of Twilight Zone (which, not surprisingly, Peele is rebooting), Us is a tale full of tension and fright, told with precision and a moral center not as easily identifiable as Get Out‘s brilliant takedown of “post racial America.”