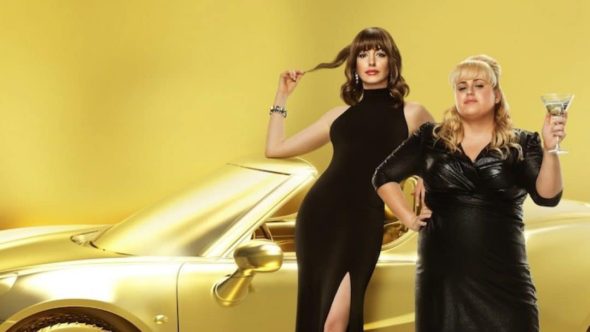 1964’s Bedtime Story begat 1988’s Dirty Rotten Scoundrels and now, after begettin’ a gender switch, the con is on again as The Hustle.

This third time is not lucky, or charming, or funny. Mostly, it’s just painful.

Anne Hathaway is high-class grifter Josephine, who’s wary of newcomer Penny (Rebel Wilson) trying to work the same bit of French Riviera turf. Josephine’s attempts to drive Penny away go nowhere, so the two hatch a wager to decide just who will have to find new hunting grounds.

Hathaway is a worthy Oscar winner, and though Wilson’s pony could really use more tricks, she can be funny. What either one of them saw in this inane script is beyond me and beneath both of them.

The film seems overly proud of itself for the girl power wokeness, while director Chris Addison bases the updated gags on such contorted silliness that when Penny exclaims “That makes zero sense!” it feels like we just learned the identity of Keyser Soze.

If you’ve seen either of the first two go ’rounds, you already know how the con winds up, and it’s never been less fun getting there.

But if the heart of The Hustle is new to you, see steps one or two.