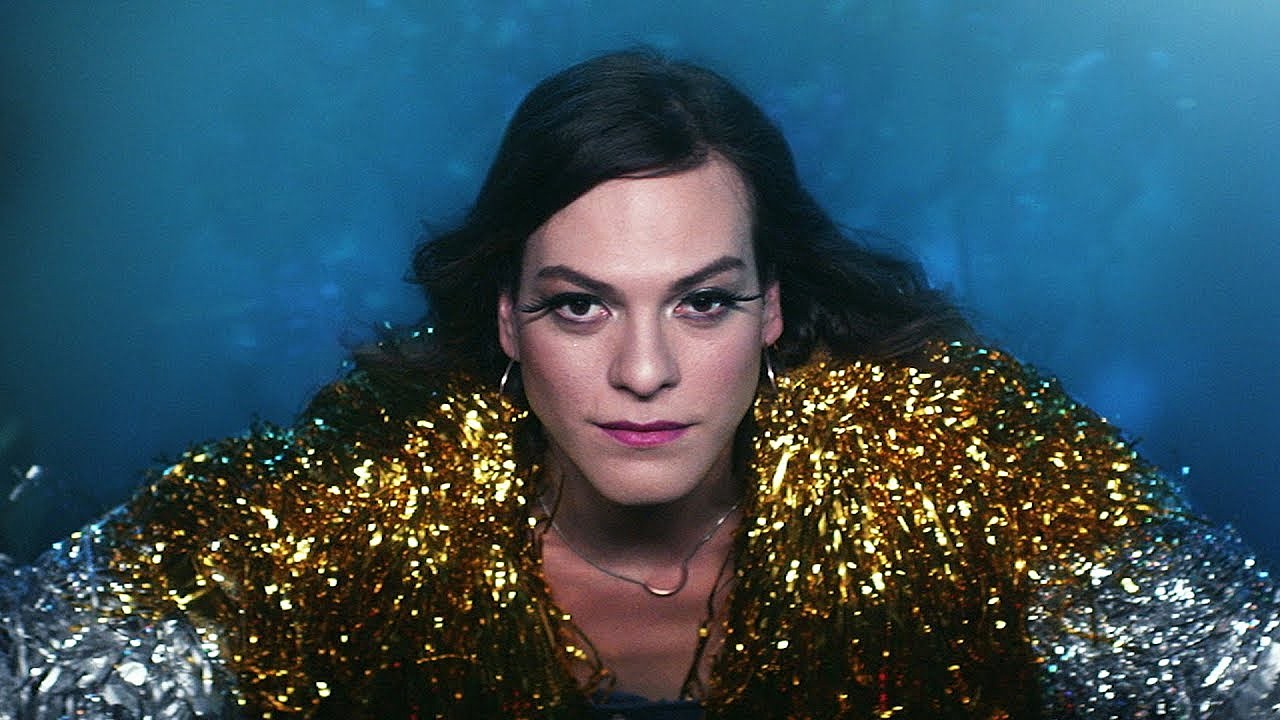 Loads of goodies made for layabouts and slugabeds this week! Comedies, dramas, romance, family films, a really bad one with Jennifer Lawrence—anything you could want, really. Let us help you pick. 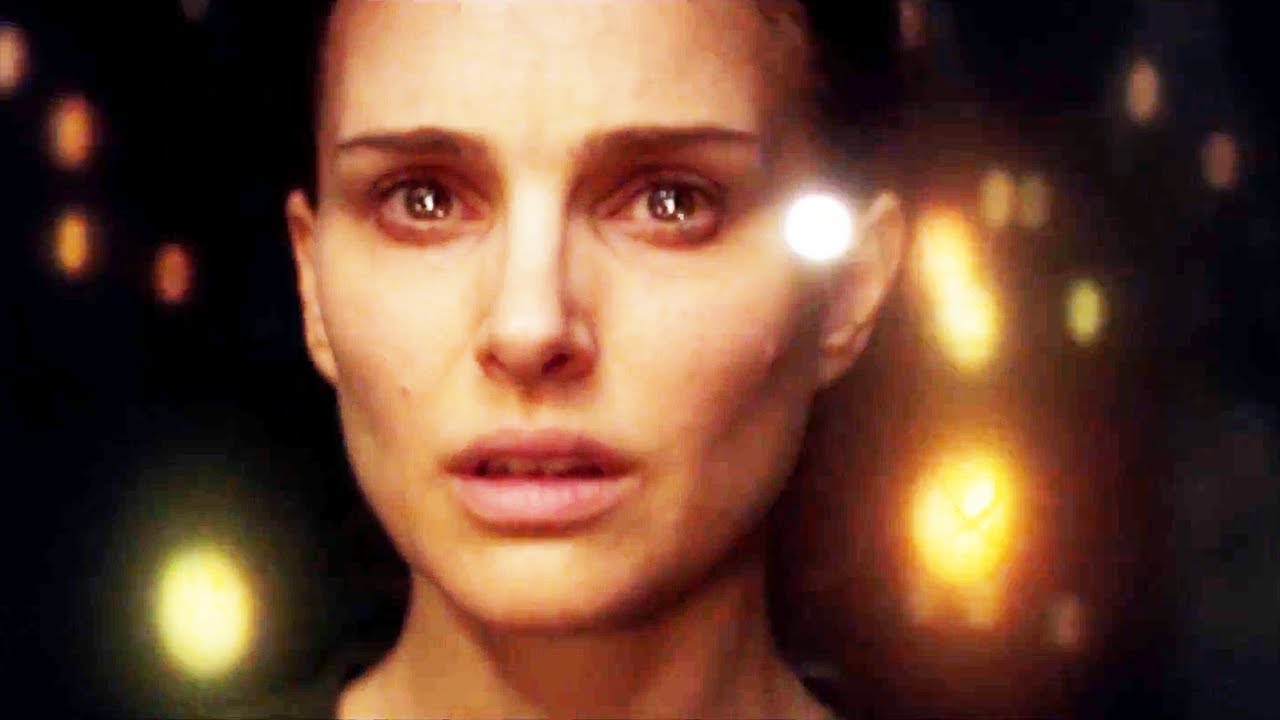 Some laughs and some gasps, but a trio of fine films to choose from this weekend: Annihilation, Game Night and In the Fade. Plus, we talk through the good, bad and adorable available in home entertainment. LISTEN HERE. 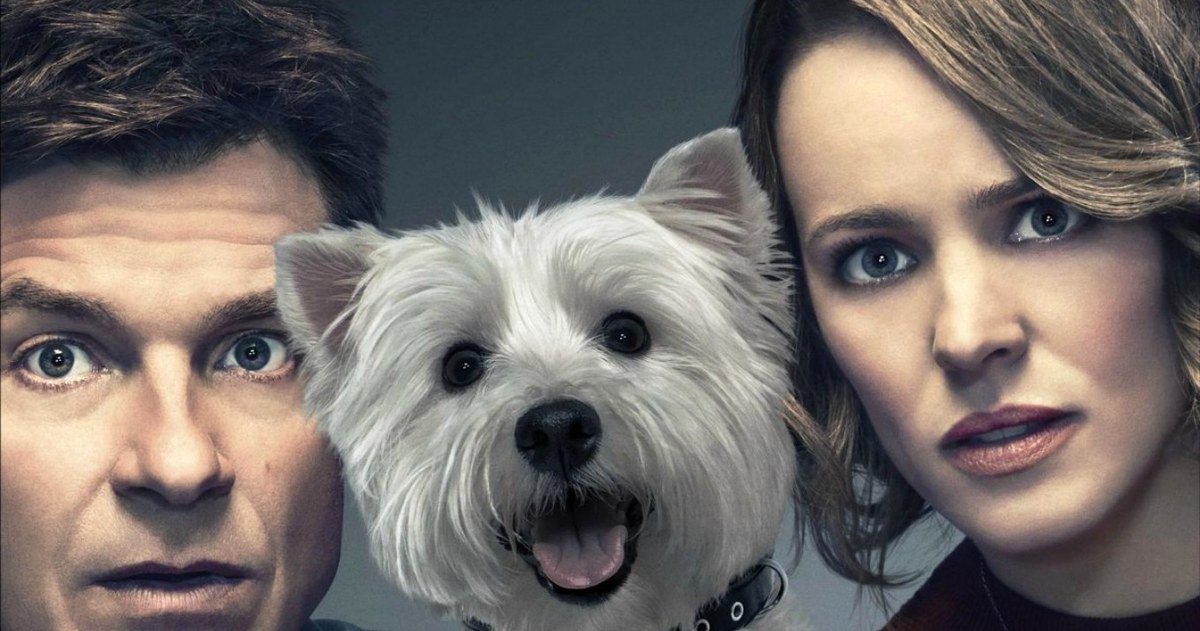