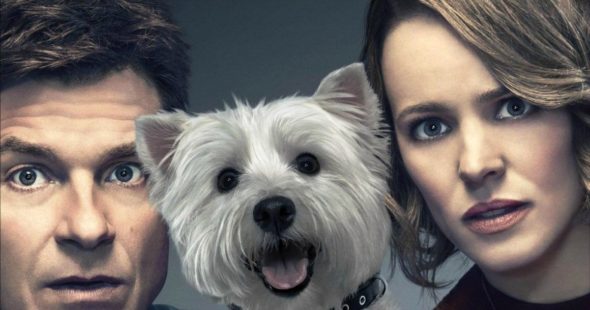 ← Give the Devil His Due
Grief in Three Acts →
Scroll Up