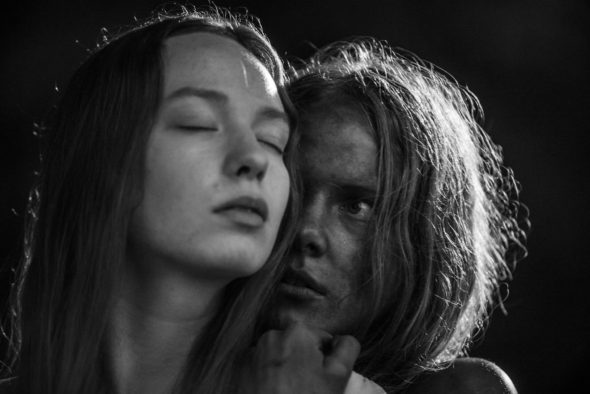 ← The Fault in Our Selves
Clowns Against Humanity →
Scroll Up