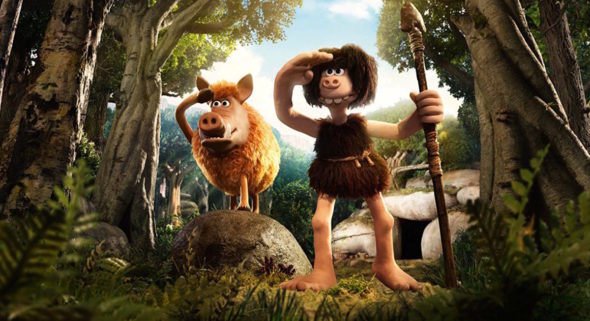 Subscribe in a reader
← The Screening Room: Game Changer
She’s a Brainiac, Brainiac… →
Scroll Up