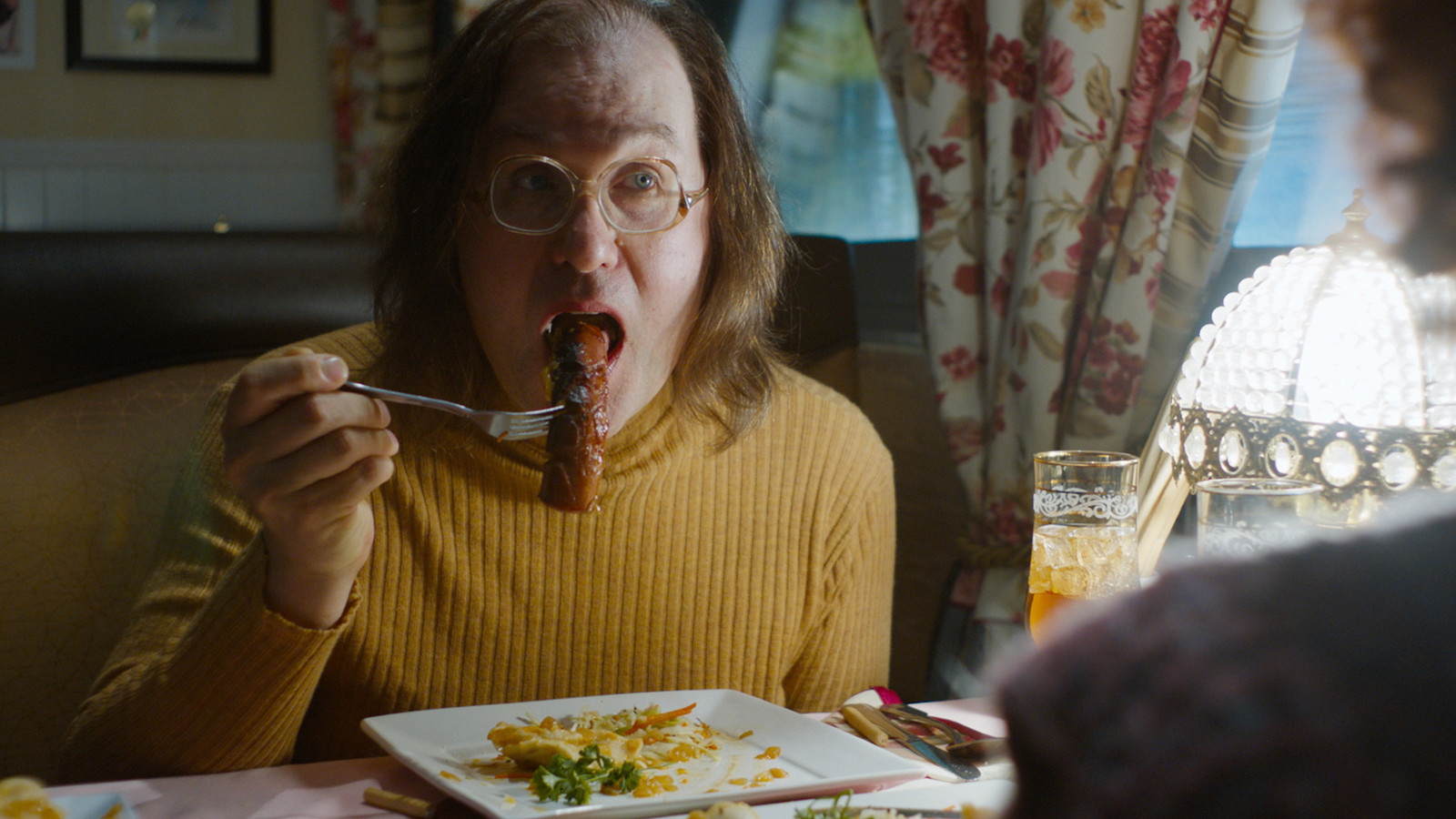 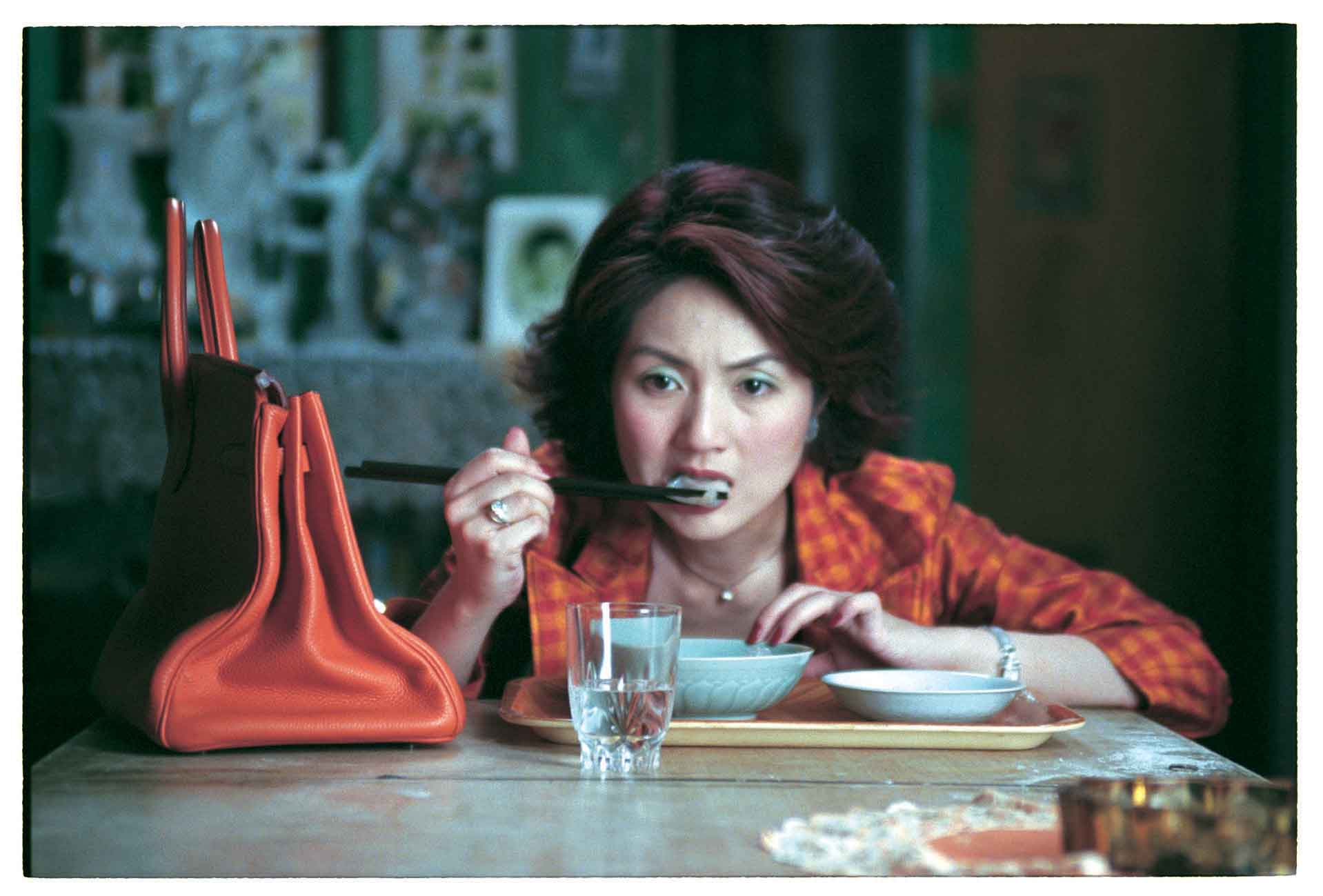 With darkest humor and sharp insight, Chan situates the horror in a specifically Chinese history, but skewers a youth obsessed culture that circles the globe.

The secret ingredient is Bai Ling, whose performance is a sly work of genius. There are layers to this character that are only slowly revealed, but Ling clearly knows them inside and out, hinting at them all the while and flatly surprised at all Mrs. Li (and you and everyone else) hasn’t guessed.

Gross and intimate, uncomfortable and wise, mean, well acted and really nicely photographed, Dumplings will likely not be for everyone, but it’s certainly a change of pace from ordinary fare.