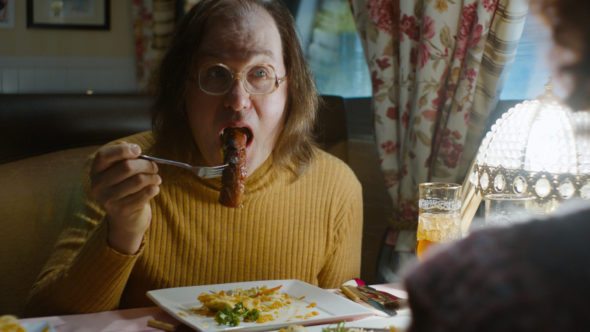 ← A Serious Man
Meet Me at the Crossroads →
Scroll Up