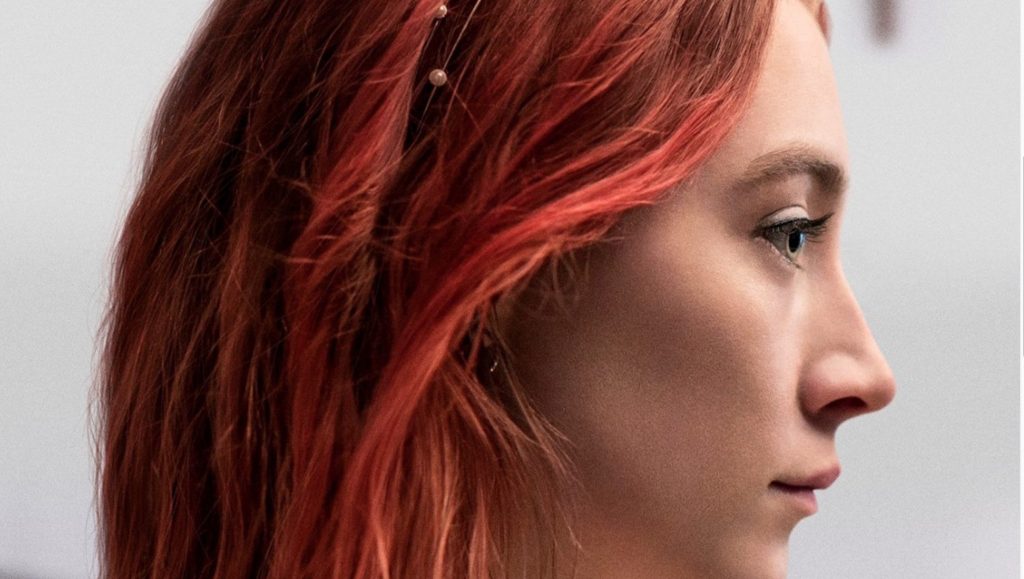 The Columbus Film Critics Association (CoFCA) gathered at that weird upstairs room at Ace of Cups last night to formally announce the winners of their 16th annual awards for the best in film of 2017.

Jordan Peele’s Get Out, the second biggest vote-getter for both best film and director, also nabbed two first place nods for Peele, who came away with awards for Breakthrough Artist and Best Original Screenplay.

The Columbus Film Critics Association is collection of print, online and broadcast film critics based in the Columbus area. You can find them at cofca.org.

Actor of the Year (for an exemplary body of work)
(Tie) Sally Hawkins (Maudie and The Shape of Water) and Tracy Letts (Lady Bird, The Lovers, and The Post)

Breakthrough Film Artist
Jordan Peele, Get Out – (for directing and screenwriting) 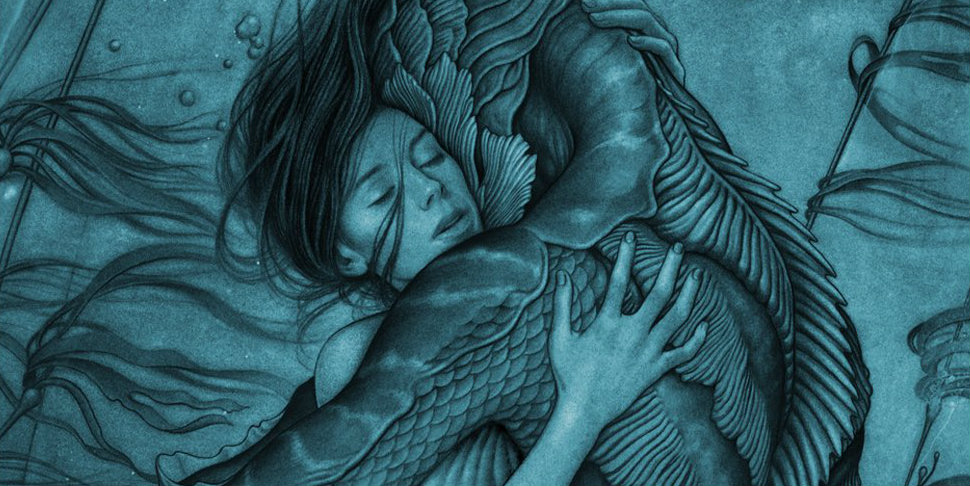