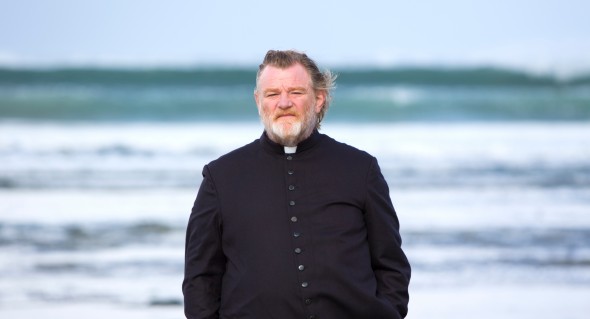 ← Much Missed Actor For Your Queue
Am I Blue? →
Scroll Up