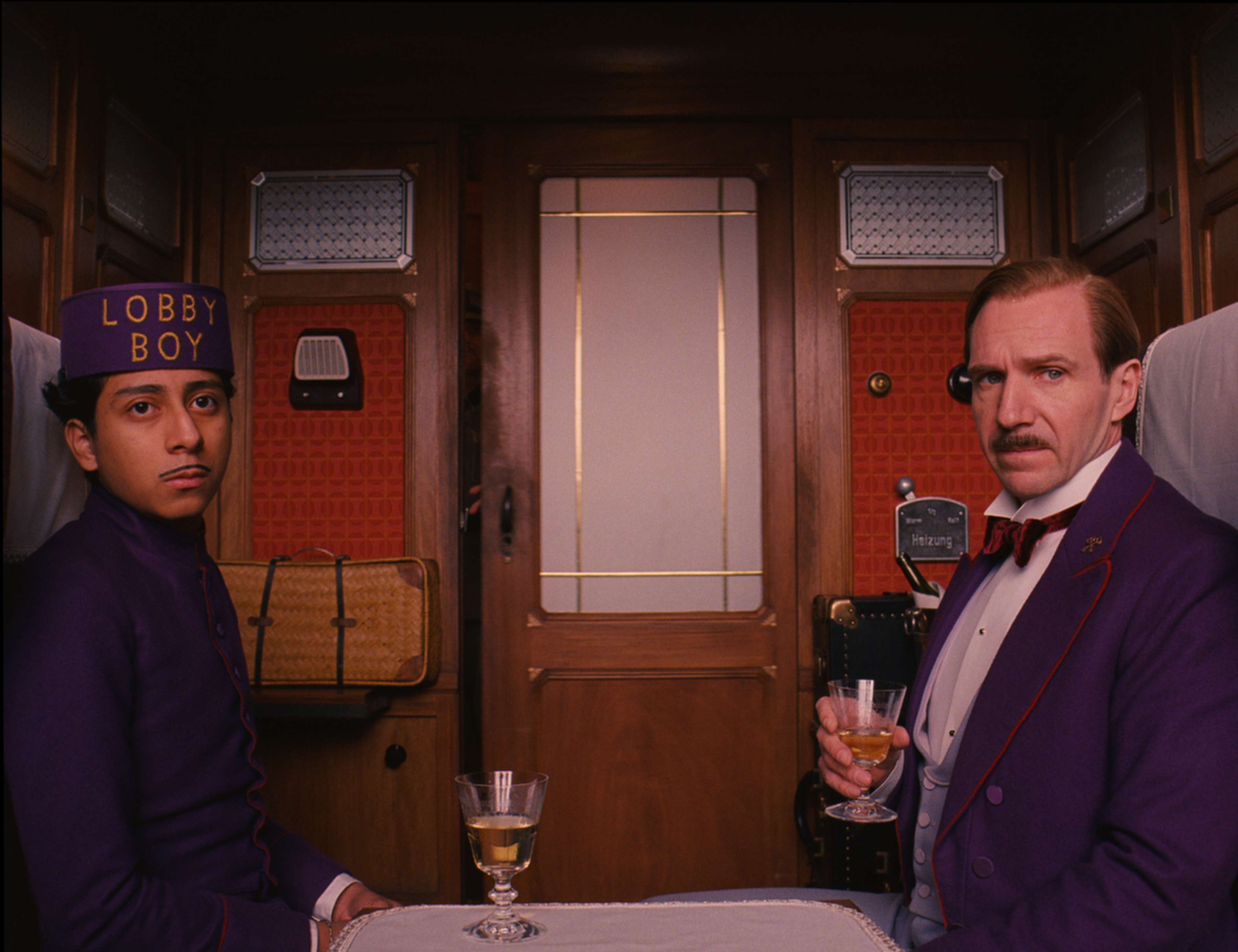 One thought on “You Had Me at Wes Anderson”