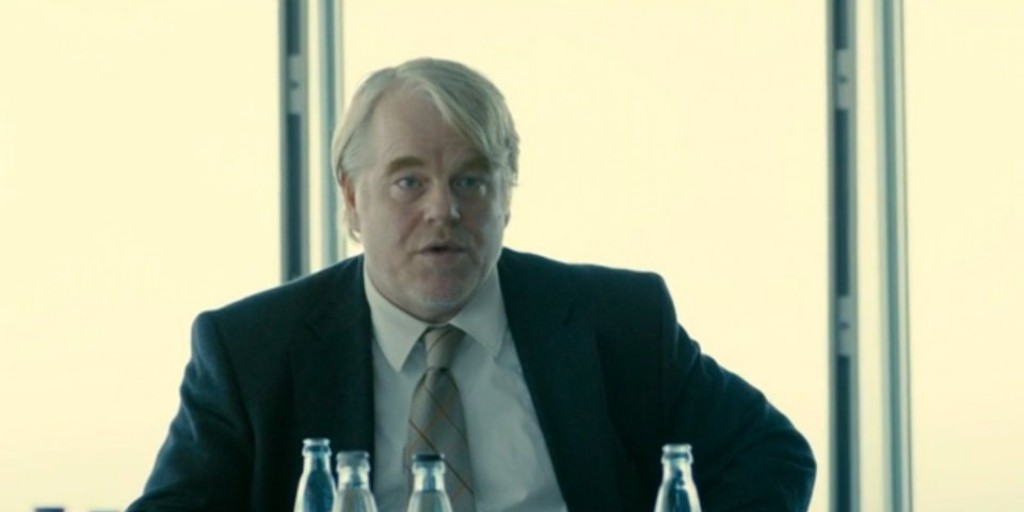 One of your last opportunities to savor the unsurpassed talent of Philip Seymour Hoffman hits home entertainment today. Among his last films, A Most Wanted Man, is available today on DVD and BluRay.

Hoffman is customarily brilliant as Gunther Bachmann, a seen-it-all, tired-of-it-all German intelligence officer trying to convince various other outlets (including the CIA) to put off arresting an escaped Russian convict who is seeking a new start in Hamburg. Bachmann thinks the fugitive can lead him to a major player in global terrorism, and he fights for time even as he harbors doubts about the overall effect of his efforts.

Based on the novel by John LeCarre and directed with exacting precision by Anton Corbijn, A Most Wanted Man moves at its own pace and demands your attention if you expect to keep up. Do it, and you’ll find an intense, enthralling tale of espionage, lead by a consummate actor who will be sorely missed.

If you’re looking for another of Hoffman’s masterful performances, there are plenty to choose from. We recommend Before the Devil Knows You’re Dead. In his third award-worthy turn in 2007 Hoffman finds himself with a character that a great actor would dream of and the lesser of the world could only screw up. An older brother (Hoffman) hiding dark, addictive behavior, talks his sad-sack younger brother (Ethan Hawke) into something unthinkable. Desperate for approval, sensitive in the weirdest moments, black hearted the next, Andy is a fascinating character thanks to Hoffman’s effortless genius.