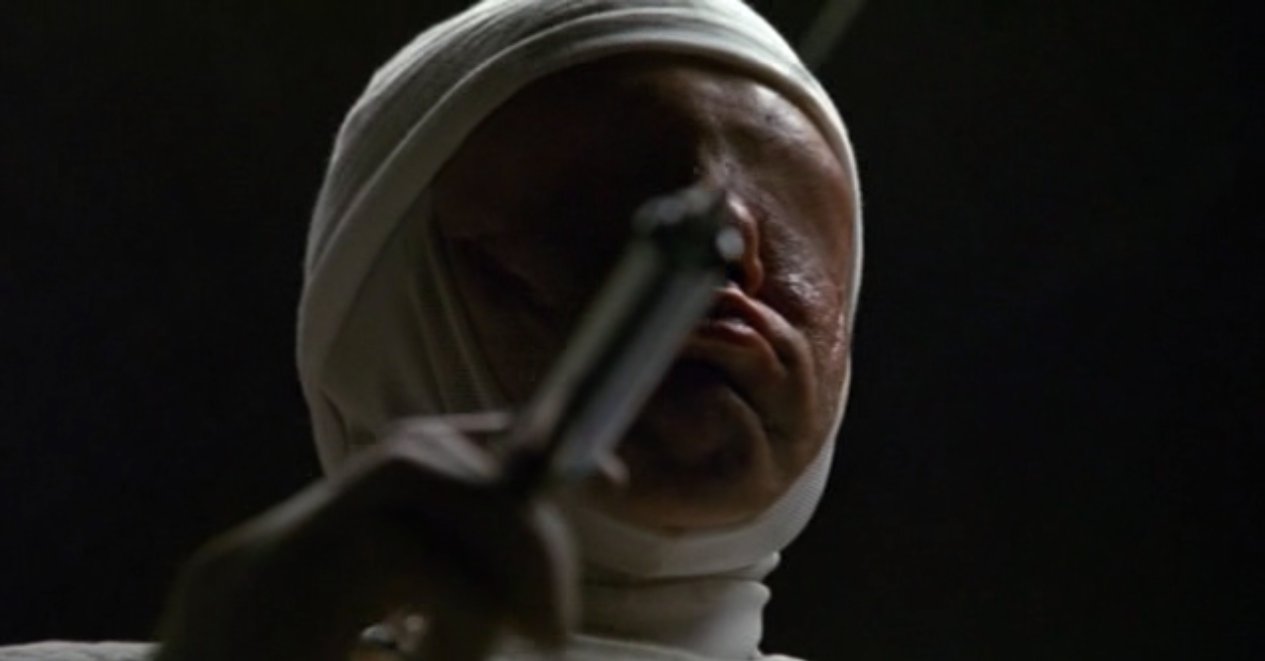 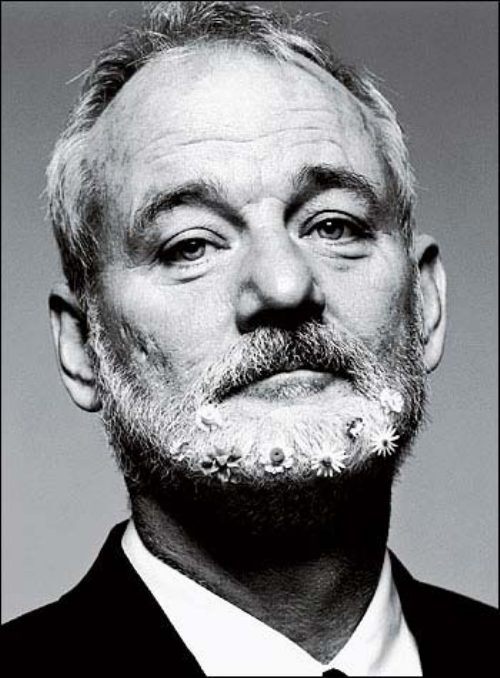 The cameo-tastic This Is the End releases to DVD on Tuesday, which got us talking about our favorite cameos ever. Peruse, see if you agree, and let us know if we missed anyone.

Thank you Quentin Tarantino for liking really bad exploitation movies when you were a kid. Thank you Rob Zombie for creating this outstanding fake trailer. Thank you Nic Cage for your ability to channel your own weirdness so beautifully.

No commercials – no mercy!

18. Paul Shaffer: This Is Spinal Tap

17. Steve Martin: The The Muppet Movie

Not just Johnny – that’s Peter DeLuise (Officer Doug Penhall), too. Surprised he had the time to devote to the project.

Robert Altman was a genius. 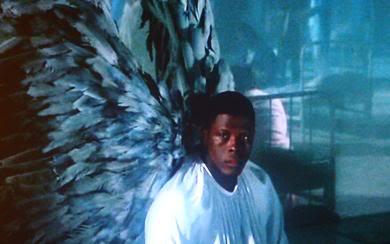 It’s your professionalism I admire.

It’s far too big a role to be considered a cameo, and yet, the list felt weirdly free of gold chains and knuckle hair without it.

Back to back Walken!

Taking advice from the boss man.

Put that coffee down. 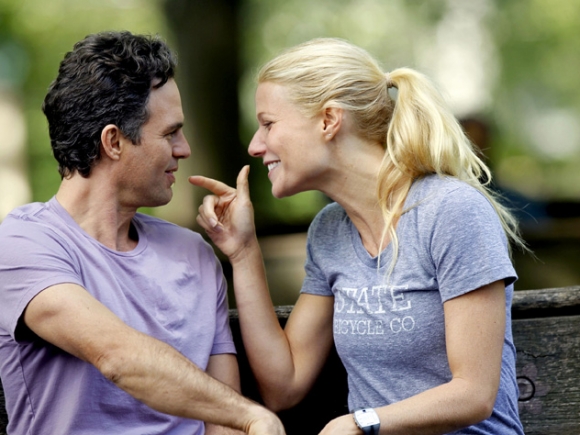 In 2010, Stuart Blumberg wrote a film that frankly depicted the crisis of a loving but stagnant marriage upended by infidelity. Though it may have been the intrigue of “new era family” that piqued audience interest in The Kids Are All Right, it was the talented cast and the casually insightful writing that made the film worth seeing.

For his directorial debut he pulled from a screenplay he co-wrote with Matt Winston. Thanks for Sharing offers a romantic dramedy about sex addiction.

The great Mark Ruffalo anchors the cast as Adam, sex addict. Adam’s been sober for 5 years, thanks in part to the salty wisdom of his sponsor, Mike (Tim Robbins), though he’s having trouble with his new court-appointed sponsee Neil (Josh Gad), who isn’t taking the program seriously.

Complications arise for all three addicts, who face temptation anew as life asks them to juggle adversity and addiction simultaneously. The film is refreshingly clear on the point that overcoming addition is harder than most movies make it out to be.

Credit Blumberg once again for his script’s candor. Every character is gifted with sharp dialogue that does more than shape the role; it articulates profound difficulty of overcoming this particular problem. This cast takes advantage.

Ruffalo finds humanity in every character, and his take on Adam’s wobbly sense of control is touching. Gwyneth Paltrow offers another strong turn, and both actors benefit as much from Blumberg’s bright dialogue as the film benefits from the duo’s easy onscreen chemistry.

Though Robbins delivers a lot of the film’s funnier lines, Gad brings schlubby humor while sparring with a charmingly vulgar Alecia Moore (taking a break from her day job as pop star “Pink”).

Unfortunately, Blumberg the director is less confident than Blumberg the writer. He’s too uncomfortable with the tension he creates, switching from one storyline to the next when things get dark and confining his characters with predictable, tidy formulas.

It may be impossible to watch a film about sex addiction without remembering Michael Fassbender’s scarring performance in 2011’s Shame. While that film wallows in the filth and self loathing, Thanks for Sharing dips a toe and quickly hoses off. For a man who’s made a career of exploiting the mundane inner workings of naughtiness, he should be more comfortable getting a little messy.